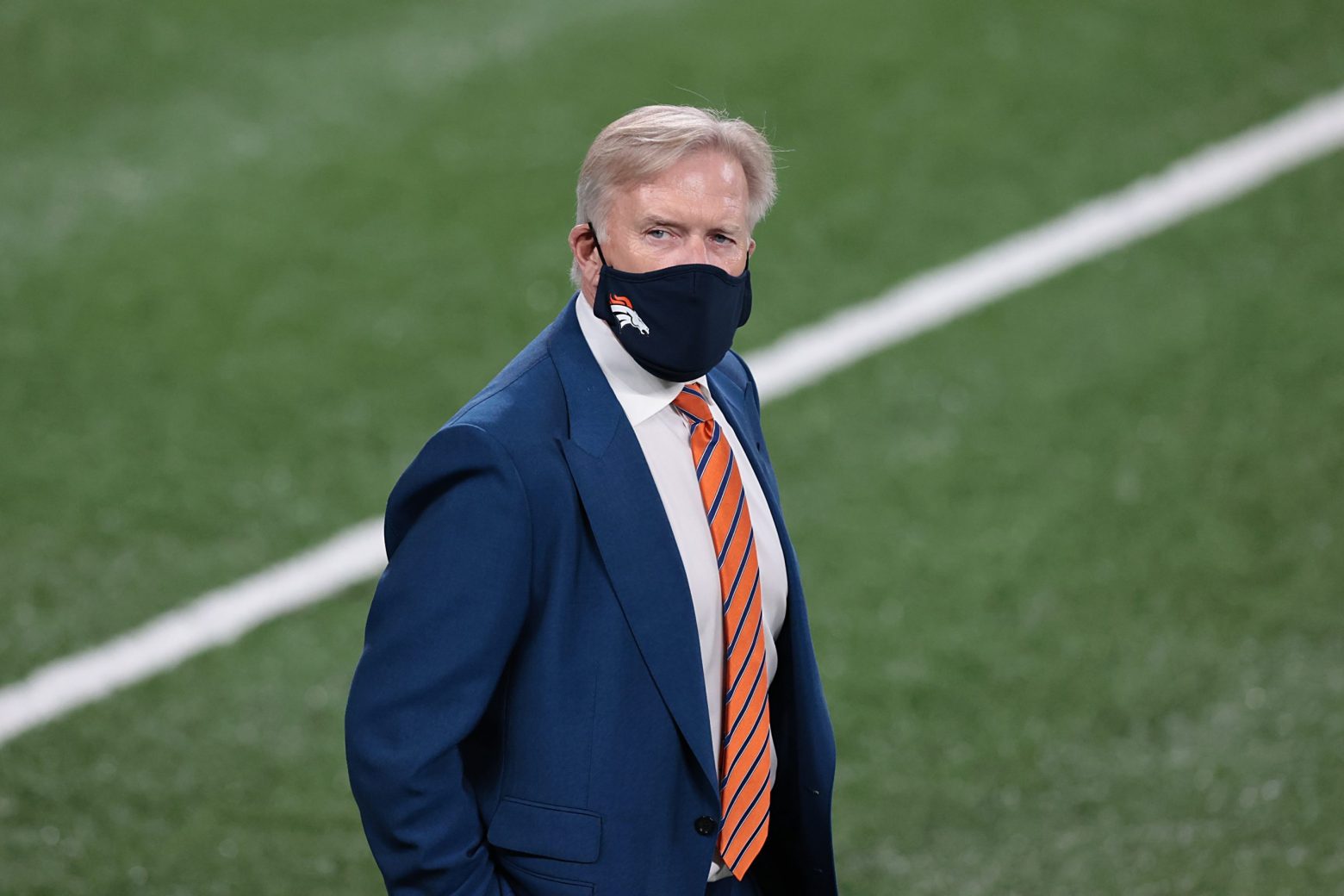 According to a report, Hall of Fame quarterback John Elway is interested in being part of a potential new ownership group for the Denver Broncos.

“Per source with knowledge of John Elway’s plans, the Broncos’ former quarterback, general manager and current president of football operations has interest in being part of ownership group if the team should be put up for sale,” wrote Mike Klis of 9News.

“Elway has always had a strong business acumen and is making necessary preparations.”

While the organization is not officially for sale, the belief is that it could hit the market in the near future.

It was recently reported that Broncos legend Peyton Manning is monitoring the situation. Elway is now the second legendary quarterback to have his name mentioned in rumors regarding the matter.

It sounds like Elway might be ready to take his involvement with the organization to new heights. He has been with the Broncos in a front office capacity for many years, and it sounds like he’s ready for more.