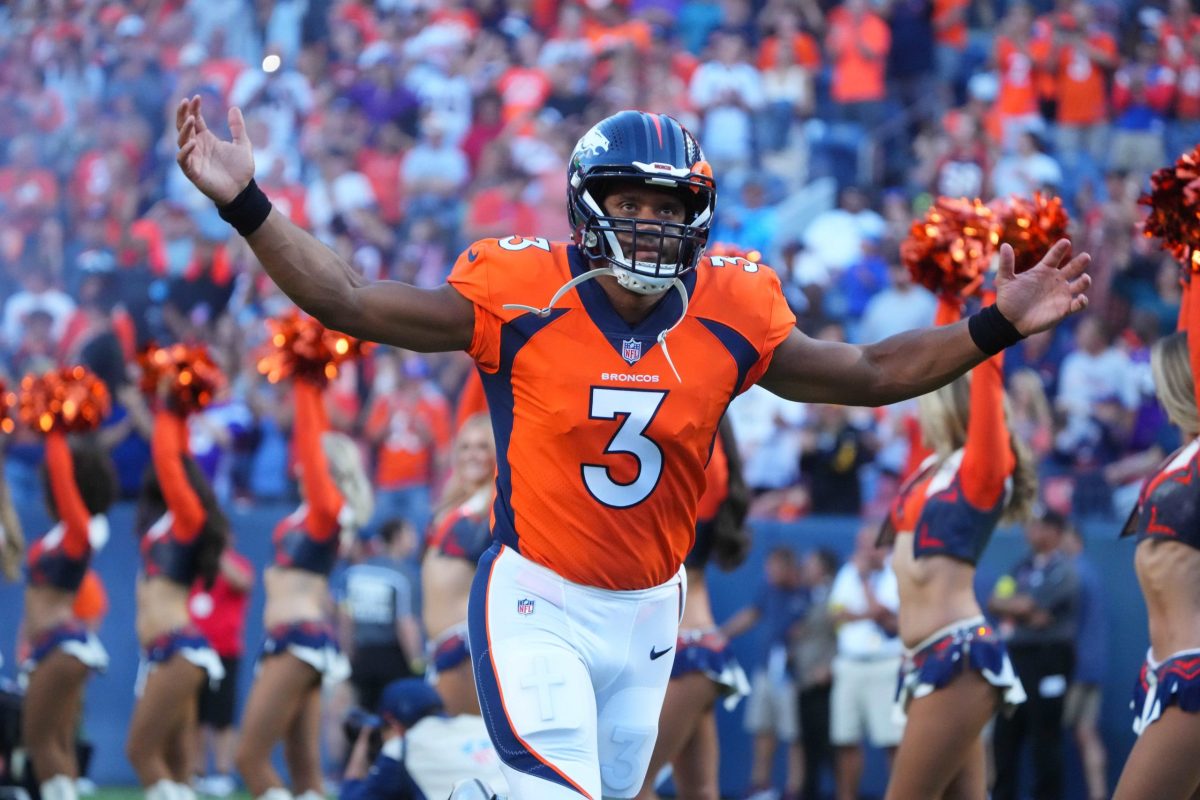 The Denver Broncos acquired star quarterback Russell Wilson this offseason in hopes that he would lead them back to the playoffs.

Denver hasn’t made it to the postseason since the 2015 campaign, which was when it won its third Super Bowl title in franchise history. It has had a bit of a hard time recently, enduring five straight losing campaigns.

Wilson could easily change all of that, and it seems like the Broncos are very confident that he will lead them this season and beyond. The two sides recently agreed to a massive new deal that makes him the highest paid player in franchise history.

Deal now ties Wilson to Denver for seven total years and $296 million. Another massive QB deal in the books. pic.twitter.com/uk6yelOL3j

Russell Wilson is a nine-time Pro-Bowl QB, a Super-Bowl champion, the winningest QB in his first 10 years in NFL history — and now the highest-paid Broncos player in history before he even takes a snap for the franchise.

Ever since entering the league back in 2012, Wilson has enjoyed a nice career. He surprisingly beat out Matt Flynn and Tarvaris Jackson in his rookie season to win the Seattle Seahawks’ starting quarterback job and never looked back.

During his time with the Seahawks, he threw for 37,059 yards and 292 touchdowns. He’s a nine-time Pro Bowler and one-time champion.

In order to acquire Wilson from the Seahawks, the Broncos parted ways with five draft picks and three players. While that’s a steep price to pay for any player, the 33-year-old will surely provide Denver with stability at the quarterback position for years to come.

Ever since Peyton Manning retired, Denver has been unable to find someone to hold down the starting job and lead it to success. Players like Joe Flacco, Drew Lock, Teddy Bridgewater, Brock Osweiler and more have all tried and failed to lead the Broncos back to the playoffs.

Wilson is way more talented than all of those quarterbacks. The former third-round pick still had a solid campaign last season despite his numbers dropping a bit. He completed 64.8 percent of his passes for 3,113 yards and 25 touchdowns while only throwing six interceptions.

As fate would have it, Wilson and the Broncos will open up the 2022 regular season on the road against the Seahawks in what will definitely be an emotional night. They’ll want to start the season off with a win, as they will be competing in a very tough AFC West this season alongside the Kansas City Chiefs, Las Vegas Raiders and Los Angeles Chargers.