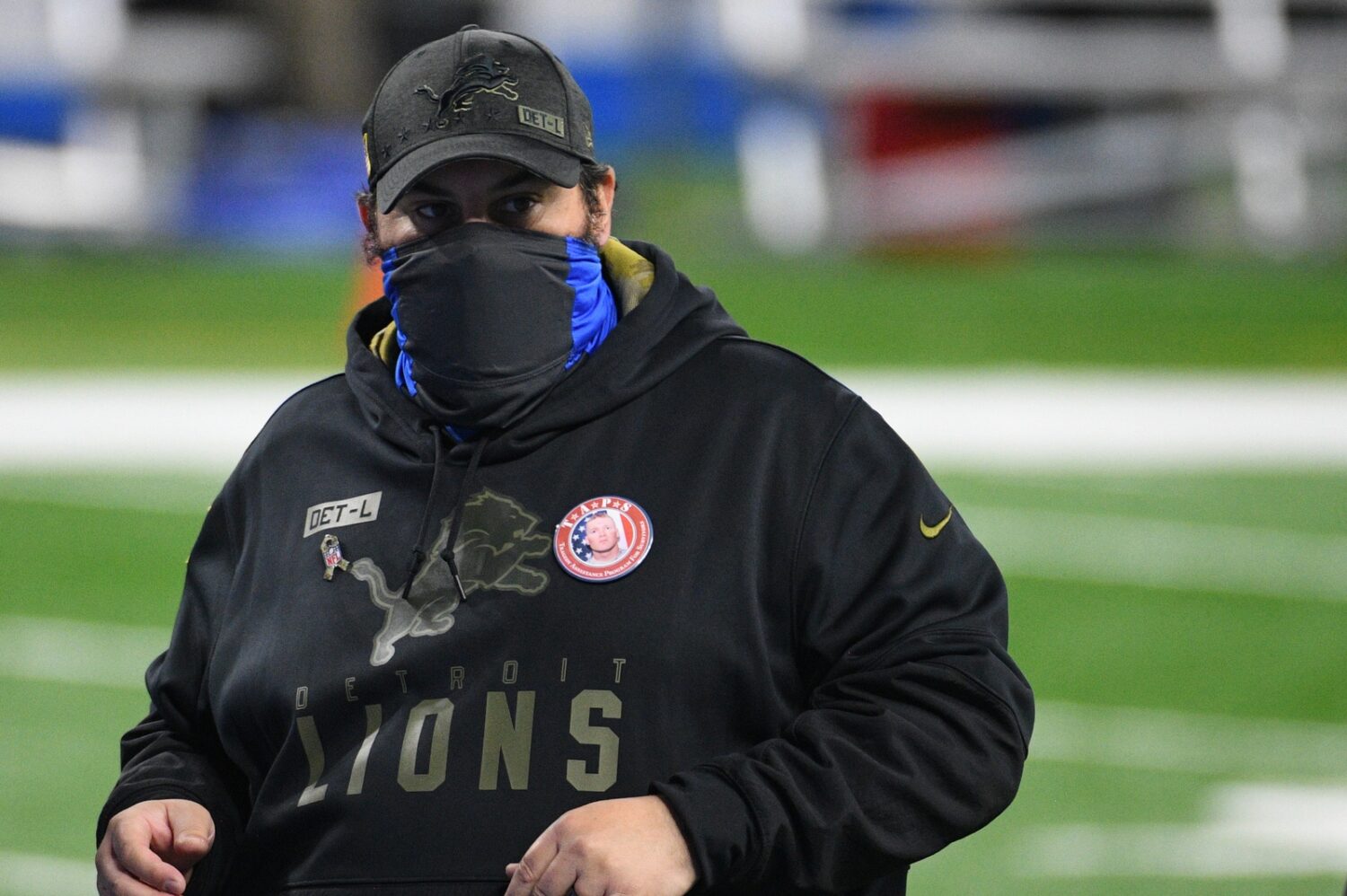 After a painful loss to the Houston Texans on Thanksgiving Day, the Detroit Lions decided it was time to shake things up.

Patricia was part of Bill Belichick’s coaching staff with the New England Patriots and was considered a hot commodity leading to the Lions hiring him in 2018.

Unfortunately, Patricia struggled throughout his entire time with the Lions. He finished his stint in Detroit with a forgettable record of 13-29-1.

As a result of the loss on Thursday, the Lions are sitting in last place in the NFC North with a record of 4-7 and little chance of turning things around.