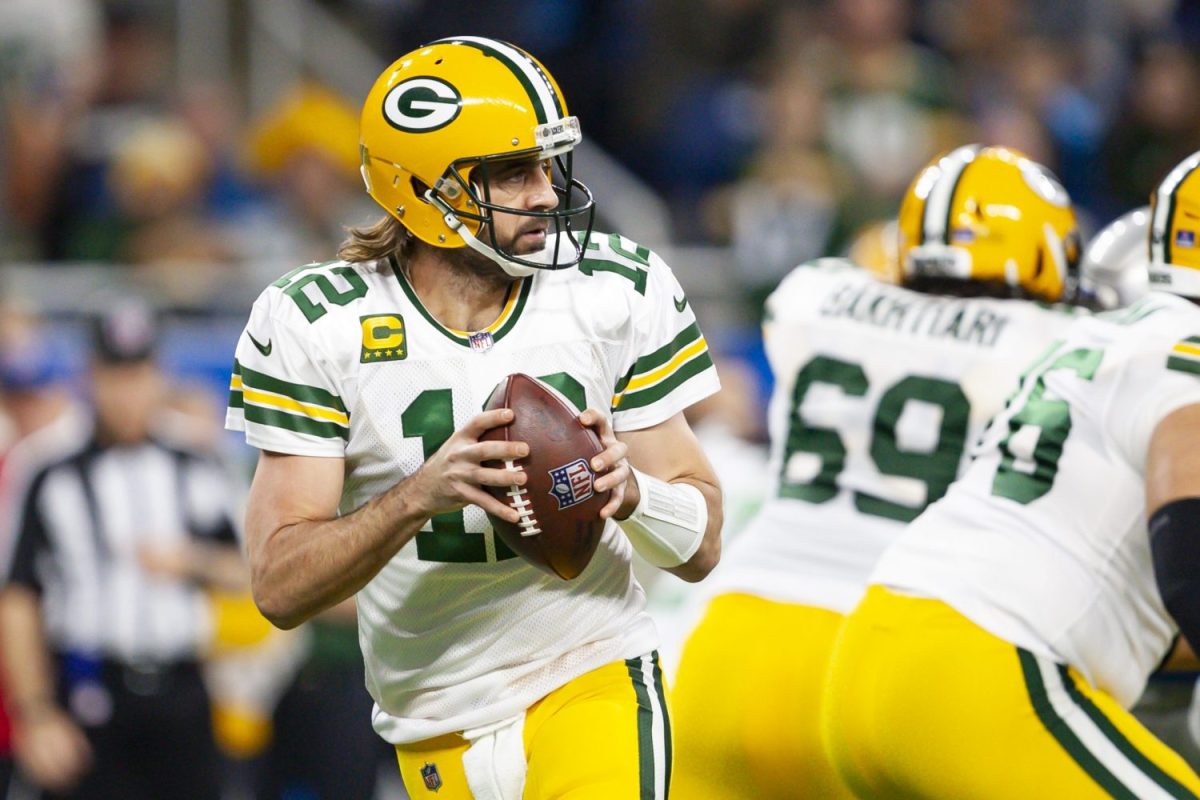 This offseason is a pivotal one for quarterback Aaron Rodgers. He could end up deciding to leave the Green Bay Packers, the only team he has played for in the NFL.

During the 2021 offseason, it seemed like a foregone conclusion that Rodgers was going to leave the organization, but he ended up returning to play for the team during the 2021 campaign.

According to a recent report, Rodgers is set to soon inform the Packers of whether or not he wants to stay with the team.

Aaron Rodgers will be informing the Packers of his decision soon, per league sources. I’m told there are multiple teams with offers on the table but of course, nothing can happen until the Green Bay Packers allow a trade.

One can only imagine the nature of the offers the Packers have already received for the 10-time Pro Bowler. Many teams throughout the league would benefit from adding Rodgers.

During the 2021 campaign, he compiled a 13-3 record in the regular season while completing 68.9 percent of his passes for 4,115 yards and 37 touchdowns. He only threw four interceptions. Rodgers was named league MVP for the second consecutive season, marking the fourth time he has won the award.

While he’s certainly one of the most talented quarterbacks to ever play the game, he’s only won one Super Bowl while with Green Bay.

In their most recent playoff appearance, the Packers lost 13-10 at home to the San Francisco 49ers. It was certainly a disappointing result for a team that went 13-4 during the 2021 regular season and was looking to contend for a Super Bowl.

Fans can now only wait for Rodgers’ decision. The 38-year-old was drafted by the Packers in the first round of the 2005 NFL Draft and spent the first three seasons of his career backing up Brett Favre.