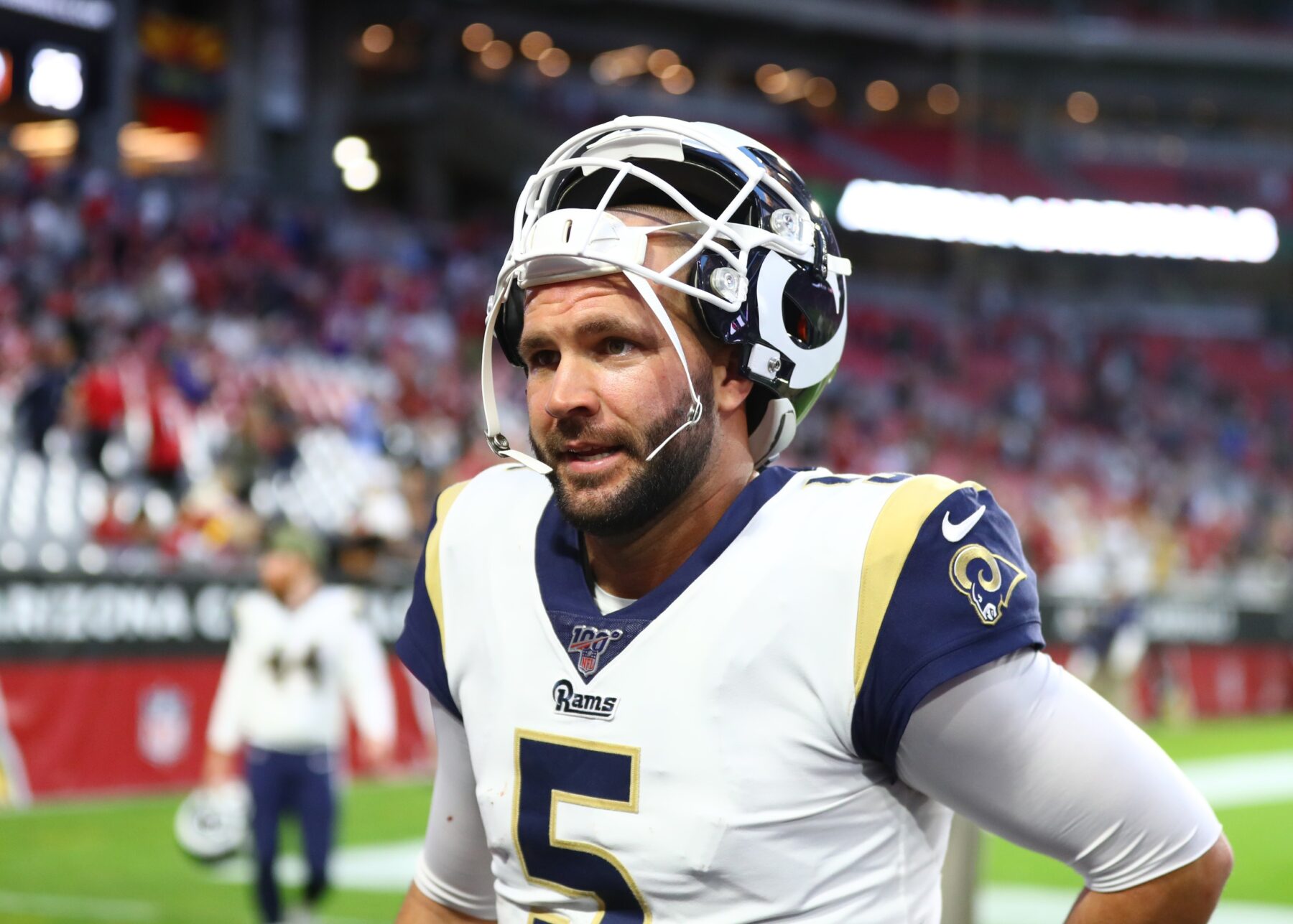 The Green Bay Packers are at a crossroads with superstar quarterback Aaron Rodgers.

Green Bay has said that it does not want to trade the 2020 NFL MVP, but Rodgers reportedly doesn’t want to return to the team.

Amidst all that drama, the Packers reportedly have signed former first-round pick Blake Bortles to improve their depth at quarterback.

Packers are signing QB Blake Bortles to a one-year deal, per @AdamSchefter pic.twitter.com/HRYiljrkR9

Bortles spent parts of last season on the Denver Broncos’ practice squad before being signed by the Los Angeles Rams on Dec. 29.

The former first-rounder’s last game action came with the Rams during the 2019 season where he completed one pass for three yards.

Bortles’ career hasn’t gone the way many expected after he was taken with the No. 3 overall pick in 2014, but he should provide a solid veteran presence behind Love if Rodgers does not return.