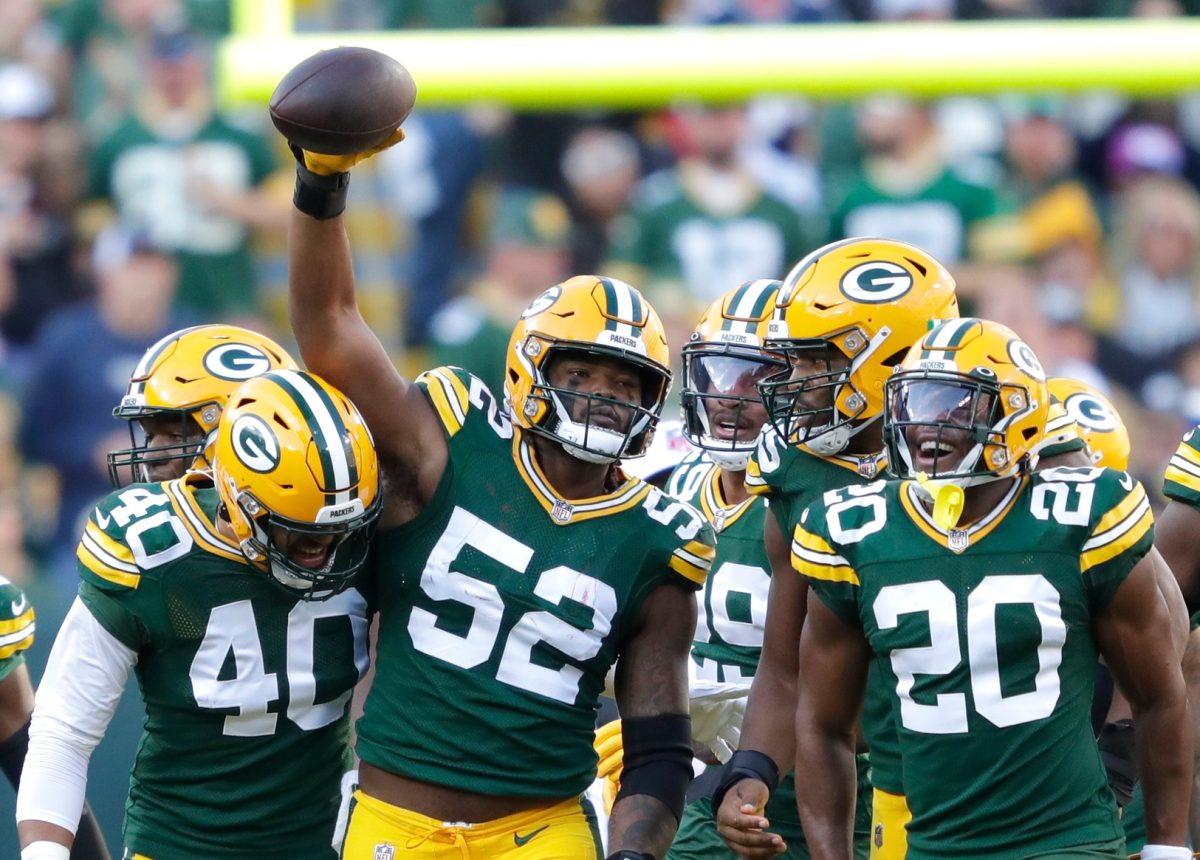 The Green Bay Packers have had an extremely disappointing 2022 season so far, and it sounds like it just went from bad to worse. According to a report, pass rusher Rashan Gary suffered a torn ACL in Week 9.

It’s certainly a huge setback for the Packers and Gary. The 24-year-old is in his fourth season at the NFL level and presumably won’t be playing another snap in the 2022 campaign.

Rashan Gary tears his ACL, source confirms, and he’ll have an MRI to determine if there is additional damage. More bad luck for the #Packers. https://t.co/6nhYkkYLtq

Gary had been working on a very strong showing this season prior to the injury. In nine games, he racked up six sacks, 21 solo tackles, 11 assists on tackles, seven tackles for loss and 12 quarterback hits.

The Packers can’t seem to catch a break right now, and their playoff hopes are hanging on by a thread. Currently, the team is multiple games under .500 with a 3-6 record.

Green Bay’s slide has been stunning, with the team losing five games in a row after a 3-1 start. Moreover, the Packers still have some difficult opponents remaining on their schedule, so wins aren’t going to be easy to come by.

Unless something changes, Green Bay may very well finish the 2022 season with a losing record. If that were to happen, it would mark the franchise’s first losing season since the 2018 campaign.

As for Gary, he’s under contract with the Packers through next season. Hopefully, he’s able to recover from his injury and make an impact for the squad in the 2023 campaign.

Gary was drafted by the Packers in the first round of the 2019 draft and has spent his entire career with Green Bay to this point. Last season was the best of his career so far, as he totaled 9.5 sacks and 47 combined tackles. He’s certainly a key piece for the organization.

The Packers will face the Dallas Cowboys at home in Week 10 in hopes of getting things moving in the right direction. After that game, Green Bay will have to deal with the Tennessee Titans, Philadelphia Eagles and Chicago Bears before having a week off.

Time will tell if the team can overcome the loss of Gary.