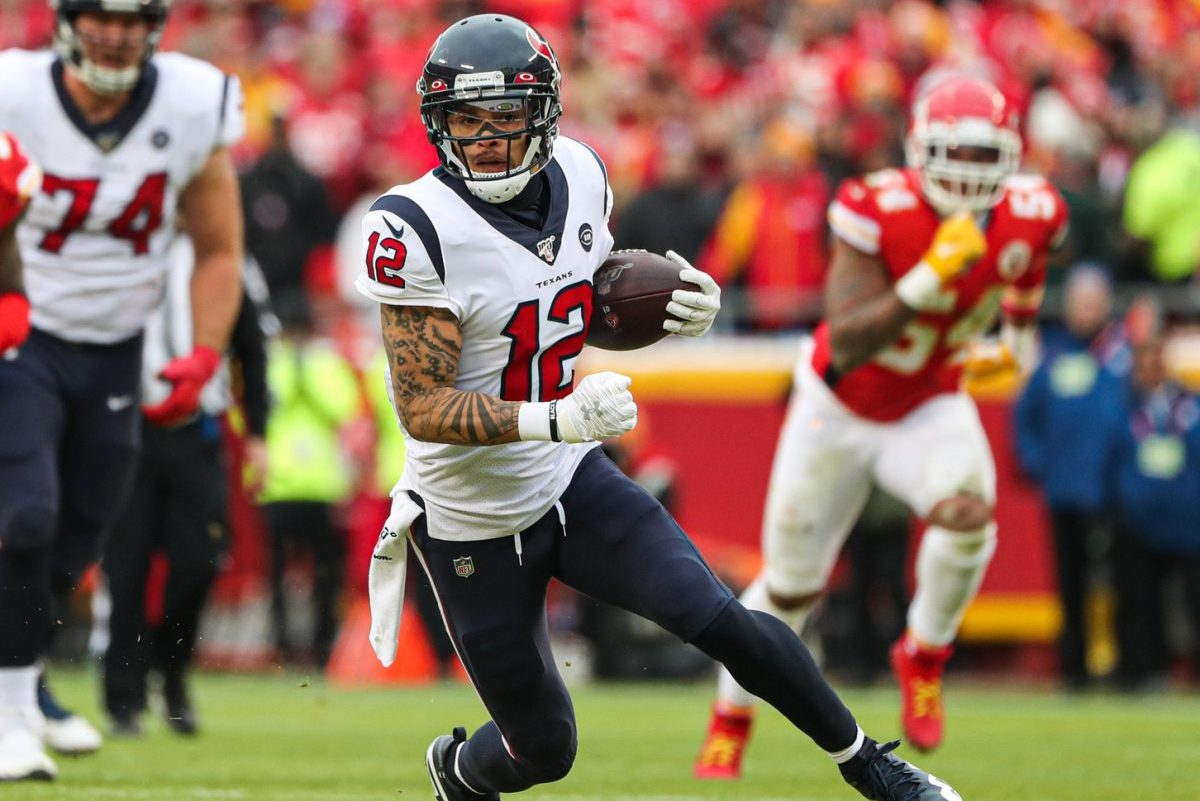 Houston Texans wide receiver Kenny Stills was arrested on Tuesday in Louisville, Ky. and now faces felony charges after taking part in a protest at the home of the state’s attorney general.

The protest, which was reportedly entirely peaceful, was aimed at demanding justice for Breonna Taylor, a black woman who was killed in her home by Louisville police.

The police who murdered Taylor have yet to be charged for any crimes.

Stills proudly posted the news of his arrest on social media.

“Good trouble” with my brothers and sisters- organized by @untilfreedom.

On Wednesday, Stills was released from jail and posted a message to his Instagram to assure his followers that he was okay.

Stills is the latest athlete to speak out about institutional racism and police brutality in the United States.

This is not the first time Stills has issues strong political messages. He participated in a march for Taylor last month and even attended George Floyd’s funeral in Houston.

Beyond that, he recently called out Miami Dolphins owner Stephen Ross for donating $13 million to his own non-profit foundation to combat systemic racism.

Stills claimed that Ross’ donation was nothing more than a tax write-off for the billionaire club owner.

Clearly, Stills is not afraid to put his words into action.

Last season, Stills caught 40 passes for 561 yards and four touchdowns with the Texans.