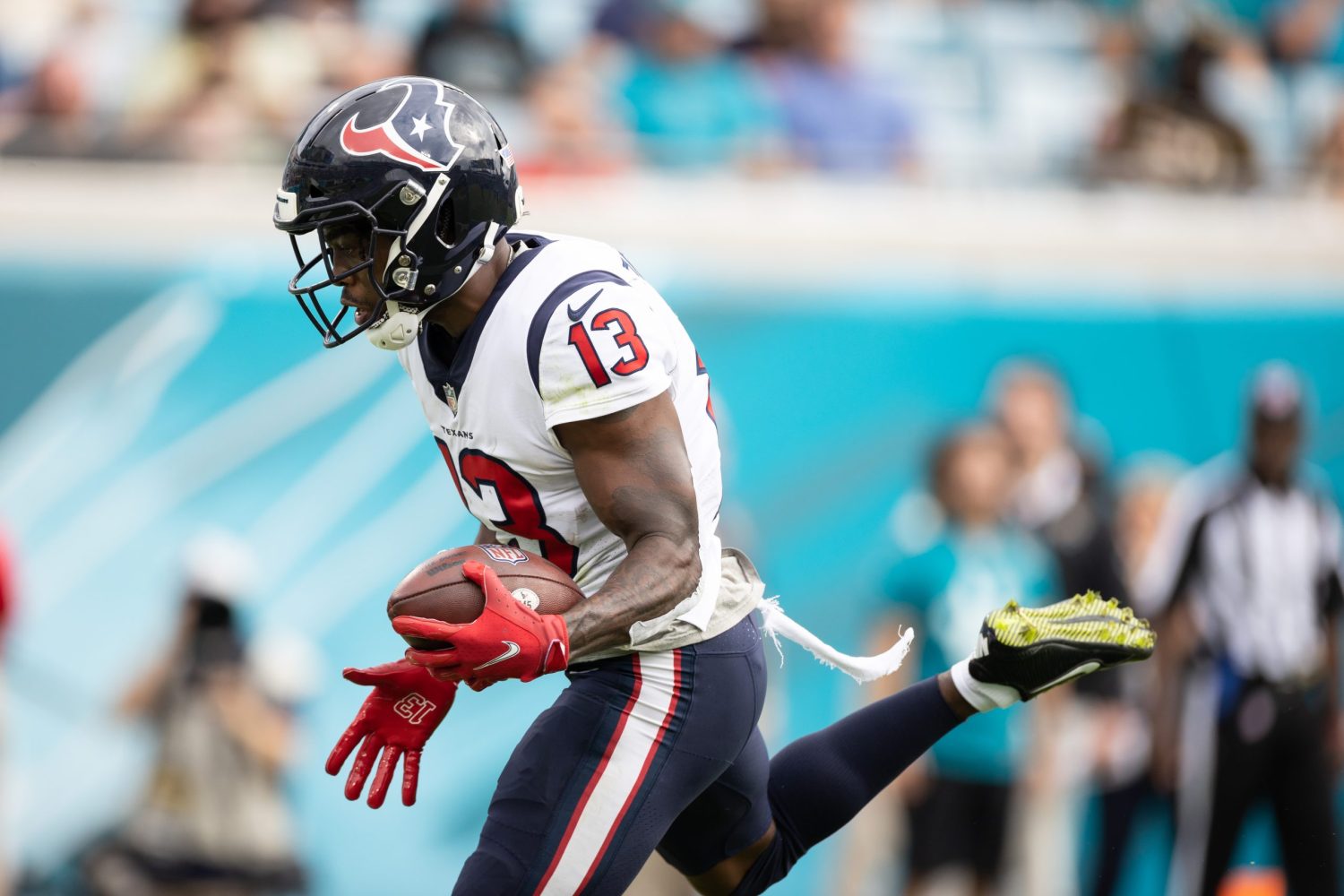 The Houston Texans are still in the process of rebuilding their team. Therefore, some of their veterans could be dealt this offseason in exchange for promising prospects or draft assets.

“I was told that the Texans have received multiple calls on Cooks,” ESPN’s Jeremy Fowler said Sunday on SportsCenter. “That teams have some interest. He’s a classic deep threat that could fit in a lot of offenses. He has a concussion history…a bit of an issue. He’s been traded a lot, but he can always play. He’s traded a lot because he’s very good and he’s very fast.”

The 28-year-old has bounced around the league a bit since being drafted by the New Orleans Saints in the first round of the 2014 NFL Draft.

Cooks played for the Saints for three seasons. During his time in New Orleans, the Oregon State University product caught a total of 215 passes for 2,861 yards and 20 touchdowns.

During the 2017 offseason, Cooks was traded to the New England Patriots, where he formed a strong partnership with Rob Gronkowski.

New England reached the Super Bowl during the 2017 campaign. However, Cooks saw his first Super Bowl appearance end prematurely after suffering a concussion in the second quarter of the team’s match against the Philadelphia Eagles.

In the ensuing offseason, Cooks was traded again. He joined the Los Angeles Rams and recorded 1,204 receiving yards in the 2018 season.

Cooks also made his second consecutive Super Bowl that season. However, the Rams wound up losing to the Patriots.

It will be interesting to see if any team ends up striking a deal for Cooks.