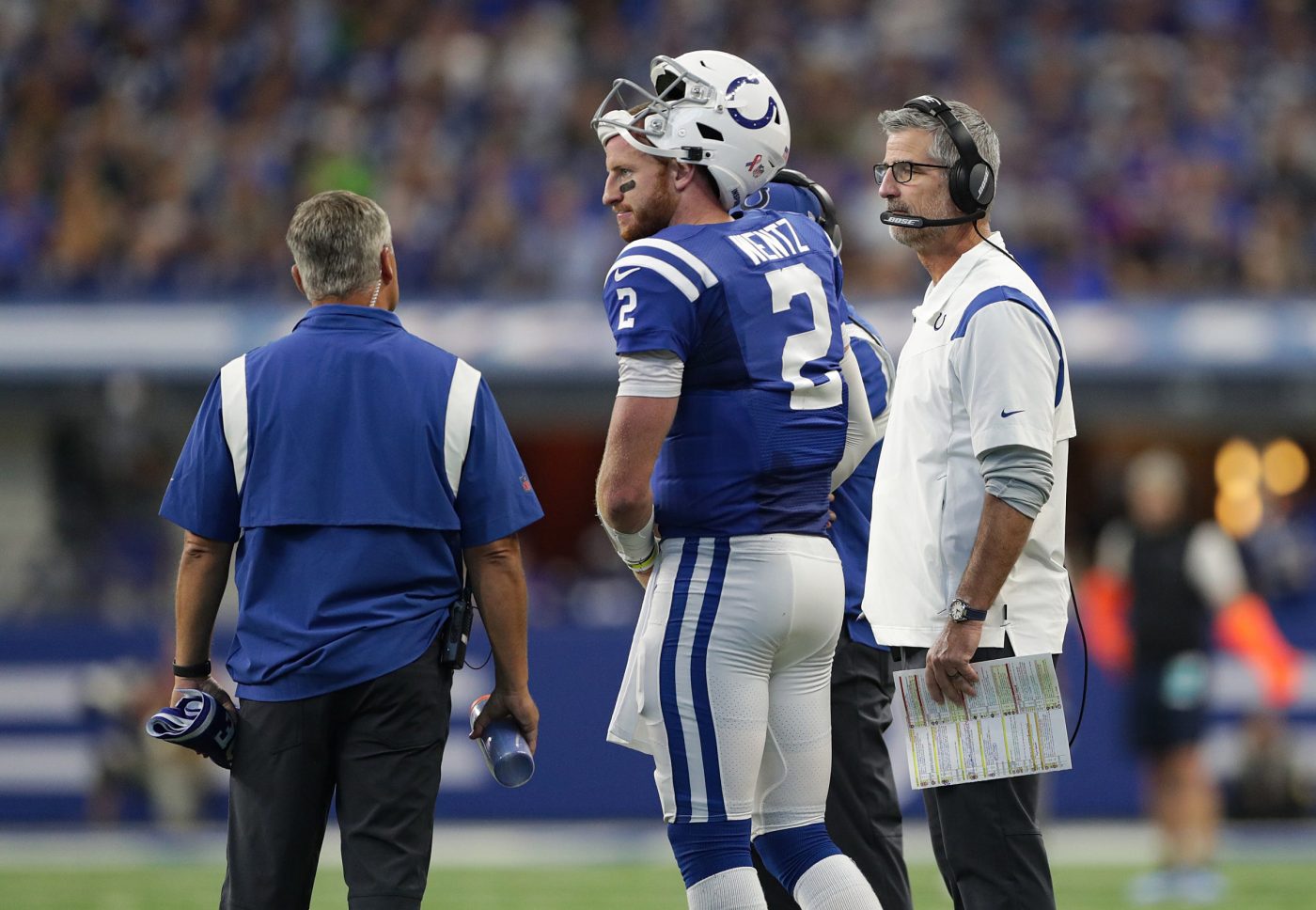 The Indianapolis Colts reportedly will appear in the first-ever in-season edition of “Hard Knocks.”

The series will provide multiple episodes during the 2021 season. The first episode is set to premiere on Nov. 17.

The Colts made the playoffs out of the AFC South last season, but they have a new quarterback in Carson Wentz this season.

Wentz had offseason foot surgery but returned for the team’s Week 1 loss to the Seattle Seahawks. Wentz and Colts head coach Frank Reich worked together while they were both with the Philadelphia Eagles.

“Hard Knocks” featured the Dallas Cowboys during the preseason, but the series has never covered a team throughout the grind of a regular season.

Fans will get an inside look at the team’s week-to-week preparation while competing for a playoff spot this season.

The Colts will face the Los Angeles Rams in Week 2 of the season as they look for their first win.