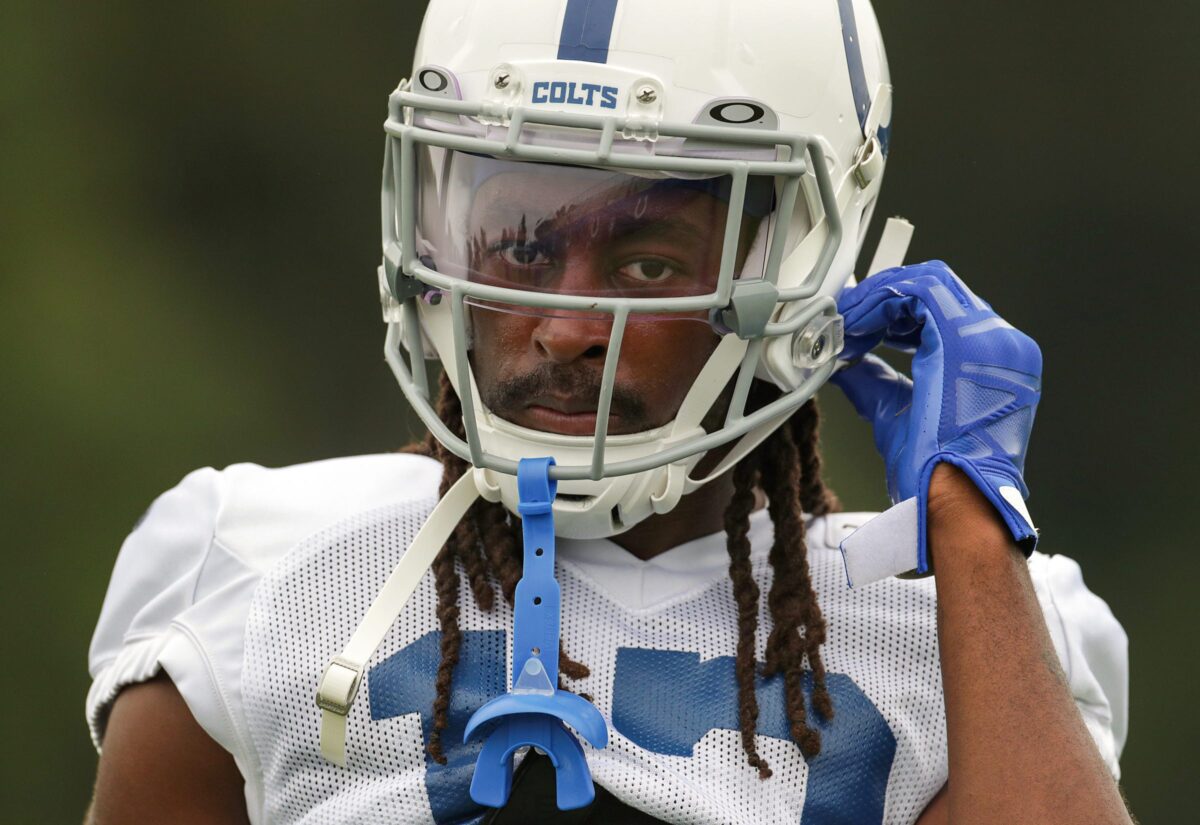 The Indianapolis Colts’ depth at the wide receiver position has taken a hit after T.Y. Hilton reportedly sustained an injury that will force him to miss multiple weeks.

An exact timeline for Hilton's absence has not been established as information is still being gathered.

Indianapolis can heave a sigh of relief as Hilton’s injury is not expected to end his season. Still, possibly losing its arguably best wide receiver for several weeks does not bode well for a team that is looking to return to the playoffs this season.

Moreover, quarterback Carson Wentz, whom the team acquired earlier in the offseason, has just begun practicing again after undergoing foot surgery earlier this month. This would have been an opportune time for him to build chemistry with the receiver.

Hilton is known for his ability to stay on the field. Since being drafted by the Colts in 2012, he has played in at least 14 of 16 regular season games in every season except in 2019 when he missed six matches.

The 31-year-old is a four-time Pro Bowl selection who led the league in receiving yards in 2016. Last season, he caught 56 passes for five touchdowns and 762 yards.