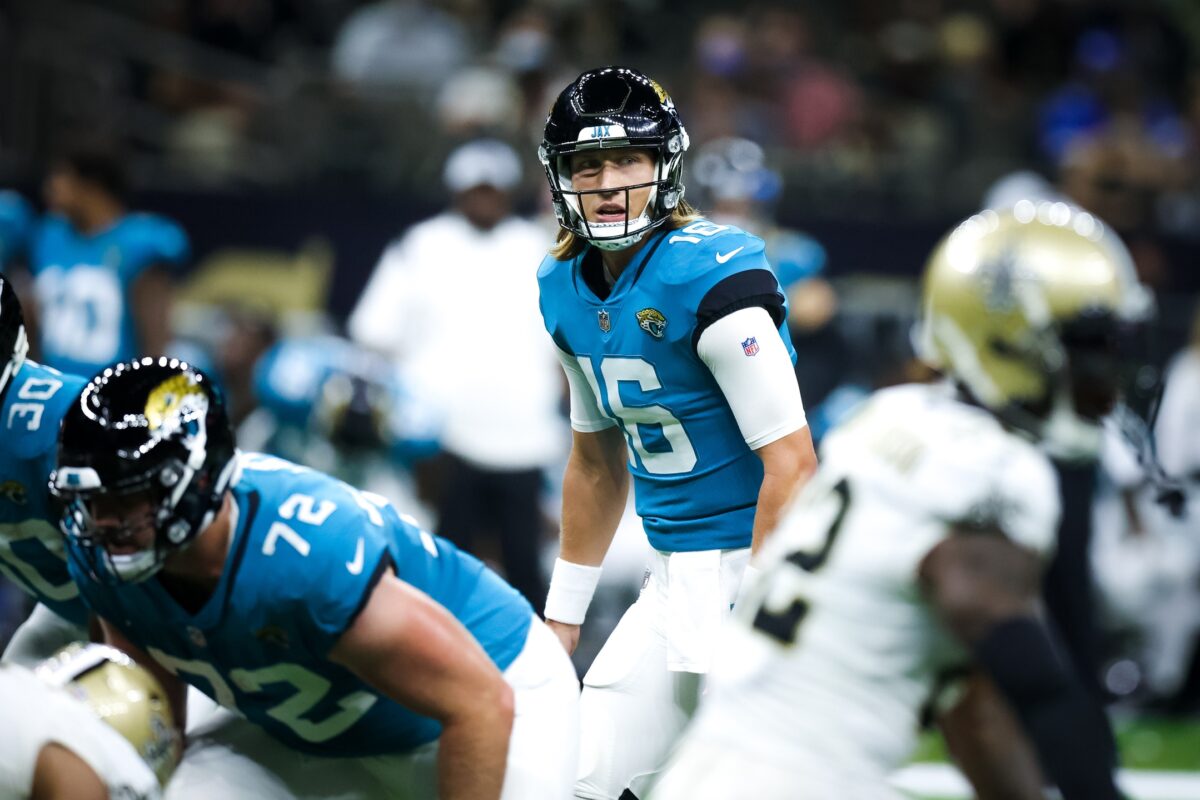 The Jacksonville Jaguars announced Wednesday that quarterback Trevor Lawrence will start Week 1 against the Houston Texans.

The No. 1 overall pick has had a rocky preseason, but the Jaguars are evidently committed to giving him the starting job. At this stage in the organization’s rebuild, player development has to be the top priority.

Lawrence had an outstanding collegiate career at Clemson University. Over 40 games there, he completed 66.6 percent of his passes for a whopping 10,098 yards and 90 touchdowns.

Entering the draft, many folks regarded Lawrence as the best quarterback prospect in years.

Overall, it might be a tough 2021 season at times for Jacksonville, but Lawrence will certainly give fans a reason to tune in. It will be very interesting to see how he performs at the professional level.

Expectations are very high for the 21-year-old.