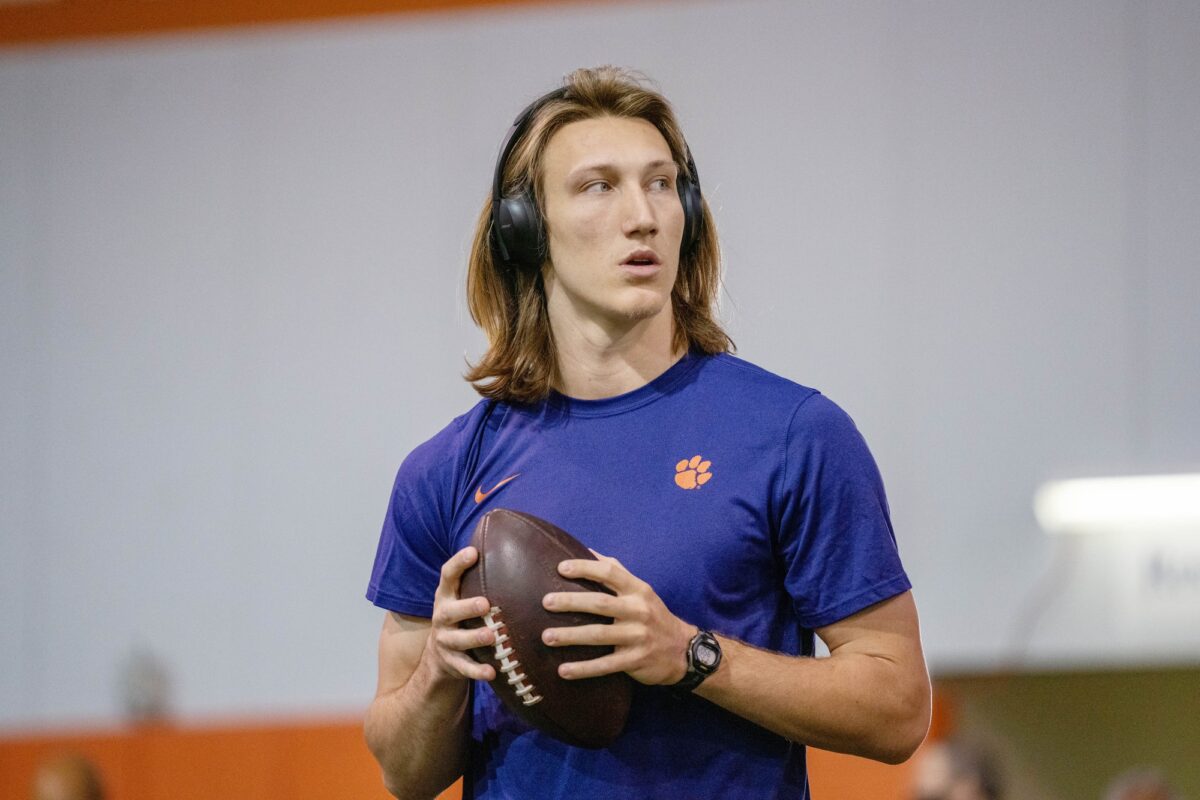 Urban reportedly wants to be sure that Lawrence is truly the “top guy” as virtually all experts believe him to be.

From NFL Now: #Jaguars coach Urban Meyer told me he narrowed the No. 1 pick down to Trevor Lawrence, Zach Wilson, and Justin Fields… then put them through zooms. The goal was to find out, is Trevor really the top guy? pic.twitter.com/ssUnHnf4t7

It has been heavily speculated for months that the Jaguars will take Lawrence with the No. 1 overall pick. Lawrence had a prolific college career at Clemson University, leading the Tigers to three straight College Football Playoff appearances, including a national championship in the 2018 season.

Meyer is entering his first season in the NFL after a prolific college career as a coach. He was known to feature running quarterbacks in his high-powered offenses during stints at University of Utah, University of Florida and Ohio State University.

Wilson and Fields were both known for their playmaking abilities in college, while Lawrence is more of a pro-style prospect.

These interviews are likely examples of Meyer doing his due diligence before making a franchise-altering decision, as it would be a major shock for the Jaguars to select anyone except Lawrence.