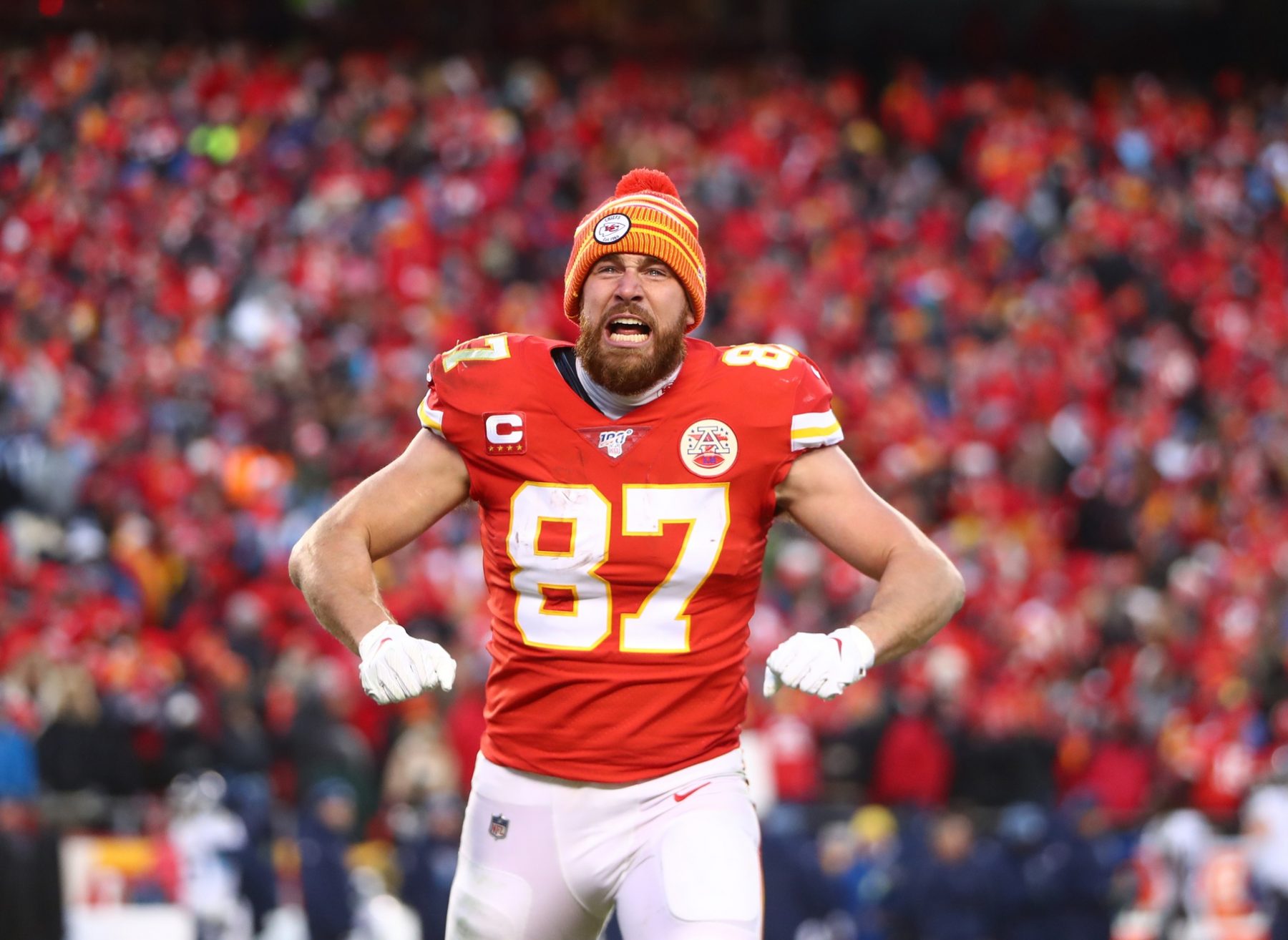 Sources: The #Chiefs are closing in on signing star TE Travis Kelce to a long-term extension – at least 5 years – that keeps him in a KC uniform catching passes from Patrick Mahomes for the foreseeable future. Keeping their best players…

The extension is expected to be for at least five years. The report of a new deal comes just hours after San Francisco 49ers tight end George Kittle reportedly signed a five-year, $75 million extension.

🏈$40 million guaranteed overall, twice that of any other TE.

Kelce is an integral part of a Chiefs offense that is led by superstar quarterback Patrick Mahomes.

The reigning Super Bowl champions have already locked up Mahomes to a massive extension and are now looking to keep his favorite weapons around him as well.

He has been selected to five Pro Bowls in his seven-year career. For his career, Kelce has caught 507 passes for 6,465 yards and 37 touchdowns.