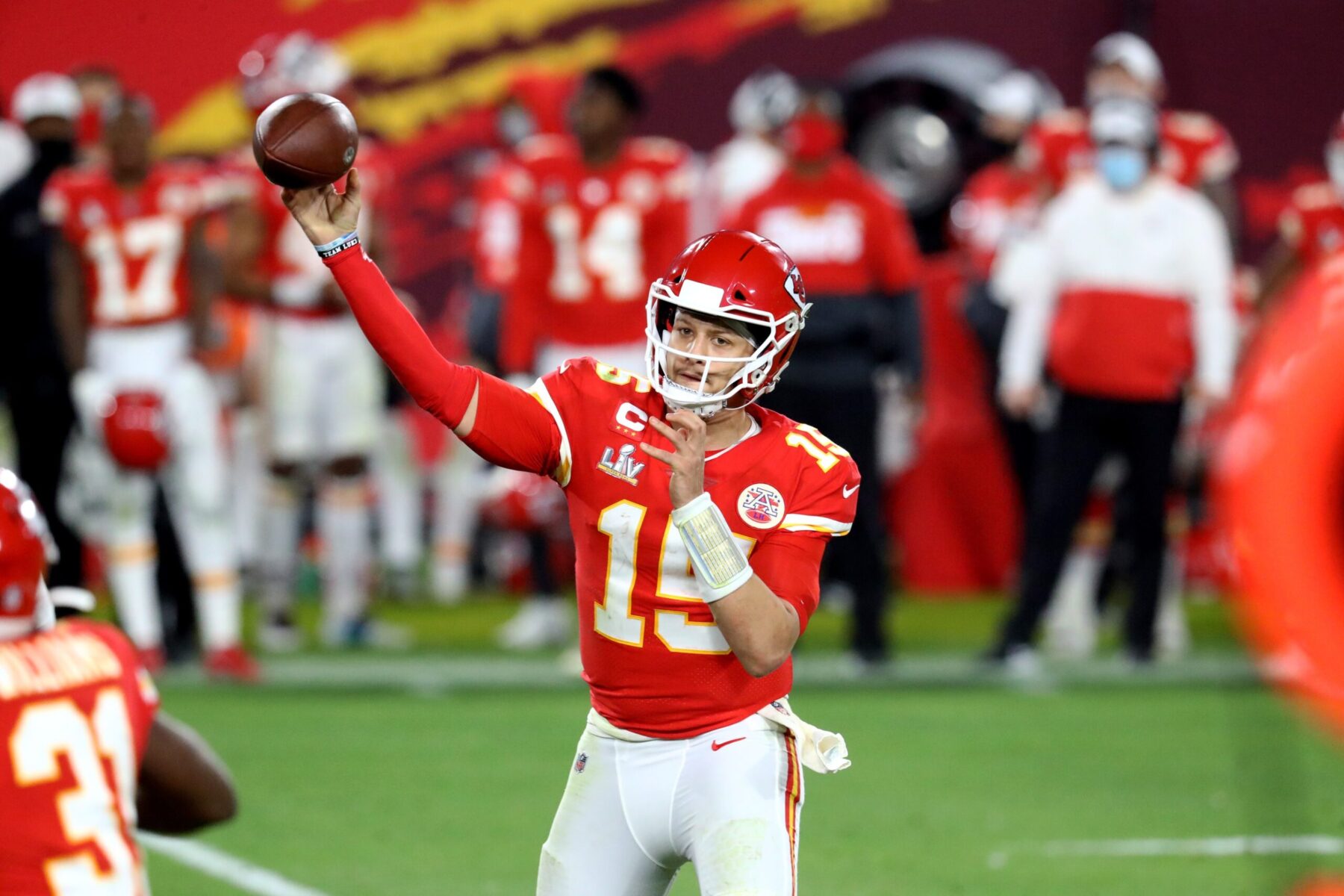 #chiefs Patrick Mahomes said if there was a game today he thinks he would be able to play in it. So I guess the toe is good.

Mahomes underwent the surgery in early February to repair a torn plantar plate.

Mahomes is entering his fifth NFL season and already has a decorated list of achievements. He has won a Super Bowl, MVP award and is a three-time Pro Bowler. The 25-year-old is coming off a 2020-2021 campaign in which he averaged a league-best 316.0 passing yards per game.

It remains unclear if Mahomes will be able to participate in any preseason games, but he is expected to be ready in time for the upcoming regular season.

The Chiefs will open their 2021-22 season Sunday, Sept. 12, at home against the Cleveland Browns.