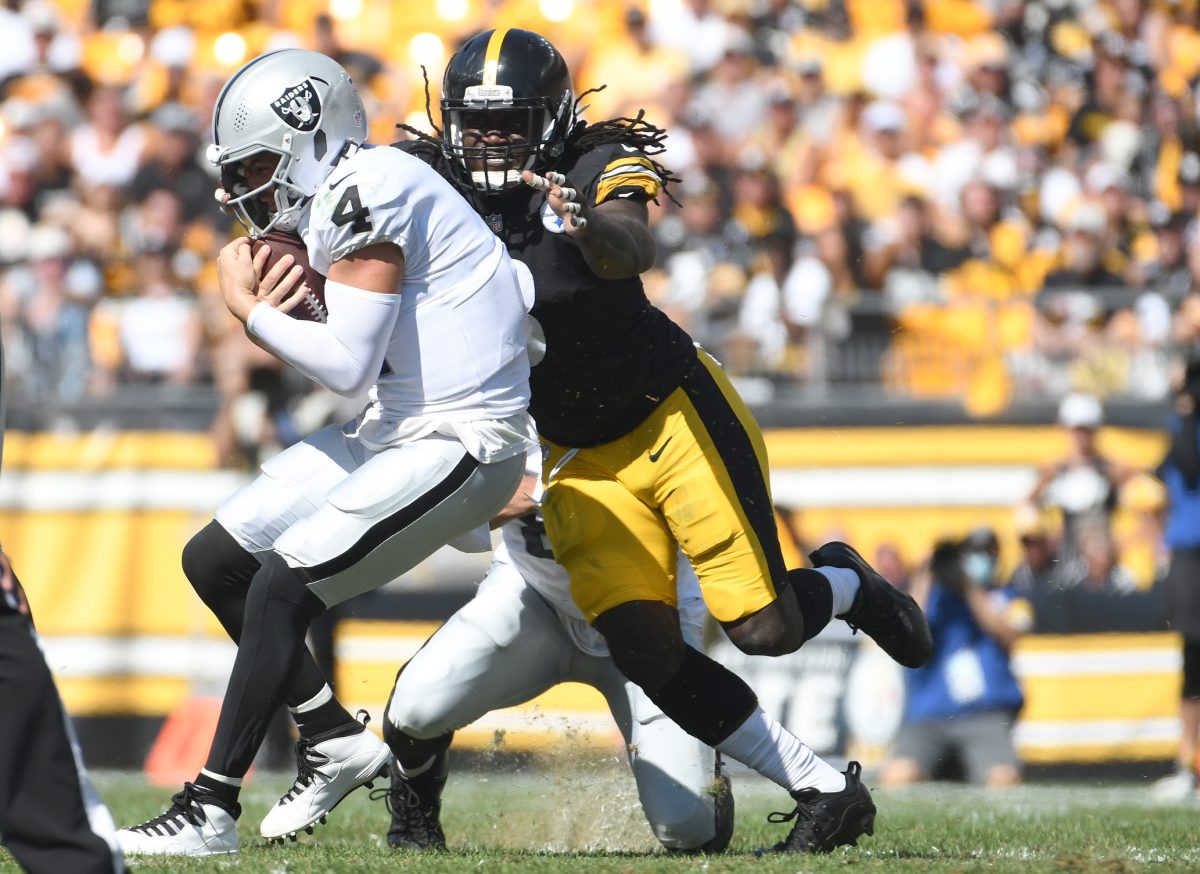 The NFL trade deadline is mere hours away, and it sounds like there has already been one notable Tuesday splash.

The Pittsburgh Stealers are reportedly trading Melvin Ingram to the Kansas City Chiefs in exchange for a sixth-round draft pick.

Melvin Ingram had quietly asked to be traded and Pittsburgh accomodated. Now, he lands in KC, which had held talks with the #Steelers for the last few weeks. https://t.co/csZBBRVD70

It sounds like Ingram was looking for a change of scenery. He’s going to get it, and he now joins a Chiefs team that could use a boost on the defensive side of the ball.

So far this season, Ingram has racked up one sack, five solo tackles and five assists on tackles. He has appeared in six games and started one.

Ingram is a three-time Pro Bowler, with one of those selections coming as recently as the 2019 campaign. He has registered seven or more sacks in five different seasons and is certainly capable of making a huge impact in any given game.

The Chiefs just got a win that they desperately needed on Monday Night Football. It wasn’t pretty, but Kansas City managed to top the New York Giants by a 20-17 score.

While Kansas City likely envisioned a different start to its year, the squad is still alive in the playoff race and will look to build off of its recent win. The Chiefs are firmly in the mix for a playoff spot, but they’re going to have to keep things moving in the right direction in order to lock up a berth.

Kansas City is looking for its second Super Bowl title of the Patrick Mahomes era.