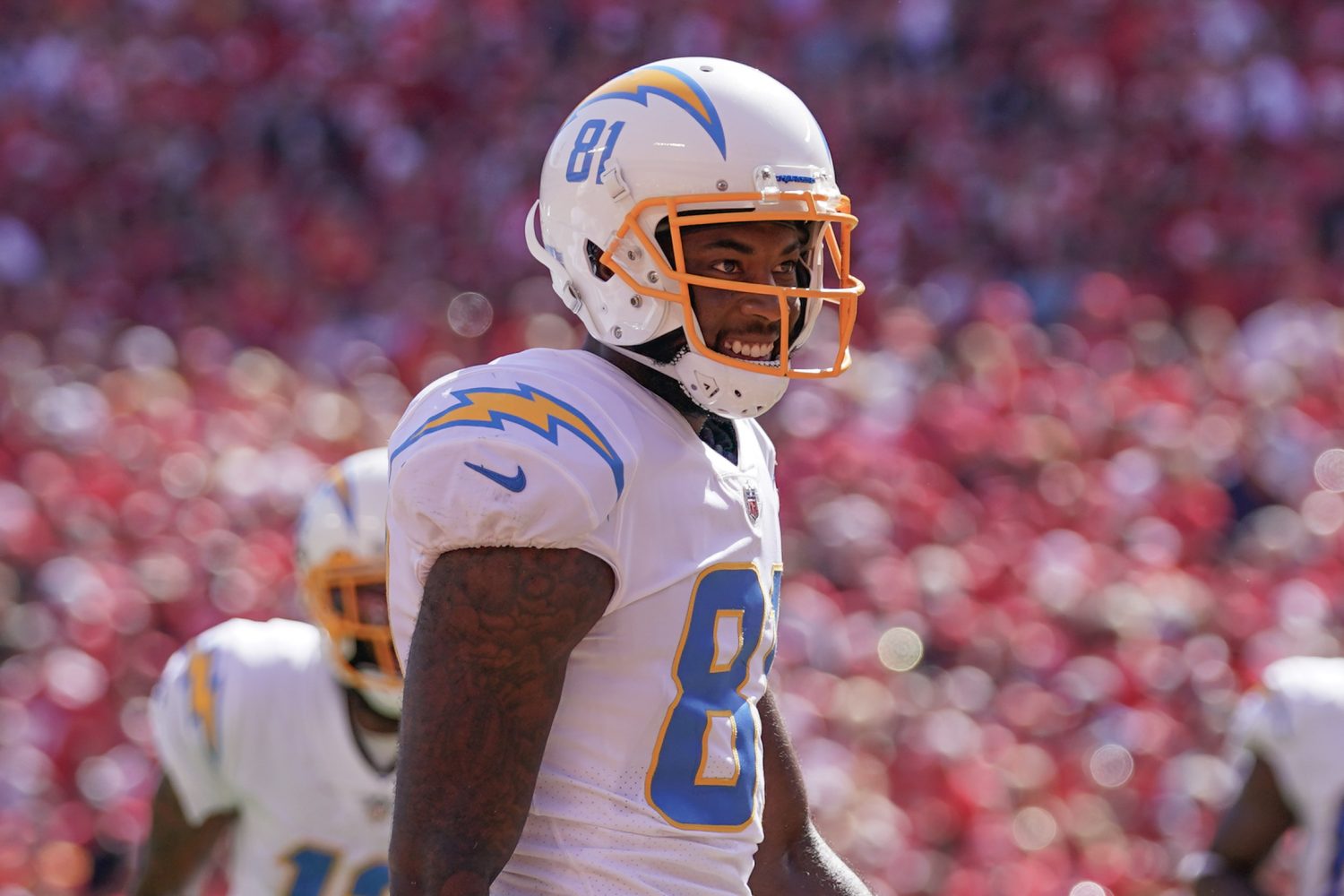 After failing to reach the Super Bowl this past season, the Kansas City Chiefs could be in the market for another wide receiver this offseason.

The franchise is reportedly one of the teams looking into possibly signing Mike Williams, should the Los Angeles Chargers allow him to enter free agency.

“The Kansas City Chiefs are among multiple teams with interest and research into Williams should he become an unrestricted free agent heading into March 16, the official day of the free agency signing period,” wrote Adam H. Beasley of Pro Football Network. “The Chiefs envision having another dangerous wide receiver to work in tandem with Tyreek Hill, a speedy six-time Pro Bowl selection who’s negotiating with Kansas City on an extension expected pay to him in the neighborhood of $21.25 million annually, if not more, sources tell PFN’s Aaron Wilson.”

Kansas City already has an outstanding player at the wide receiver position in Hill. The 28-year-old was named a Pro Bowler for the sixth consecutive season in the 2021 campaign after catching a career-high 111 passes. During the 2020 season, Hill tied a Chiefs franchise record with 15 touchdown receptions.

Even so, it seems that the Chiefs want to strengthen their depth at wideout.

Williams, a Clemson University product, recorded a career-best 76 receptions for 1,146 yards and nine touchdowns in the 2021 season. Adding him to the roster would provide Chiefs star quarterback Patrick Mahomes with another dangerous weapon on offense.

Moreover, if the transaction pushes through, it would likely increase Kansas City’s chances of finding postseason success again. The team won the Super Bowl during the 2019 season after defeating the San Francisco 49ers.

The following season, the Chiefs made it back to the championship round, where they were defeated by the Tampa Bay Buccaneers. In the 2021 campaign, Kansas City was eliminated in the AFC Championship Game by the Cincinnati Bengals.

Only time will tell if the Chiefs can land Williams. The Chargers do not seem like they intend to let go of their first-round selection from the 2017 NFL Draft.