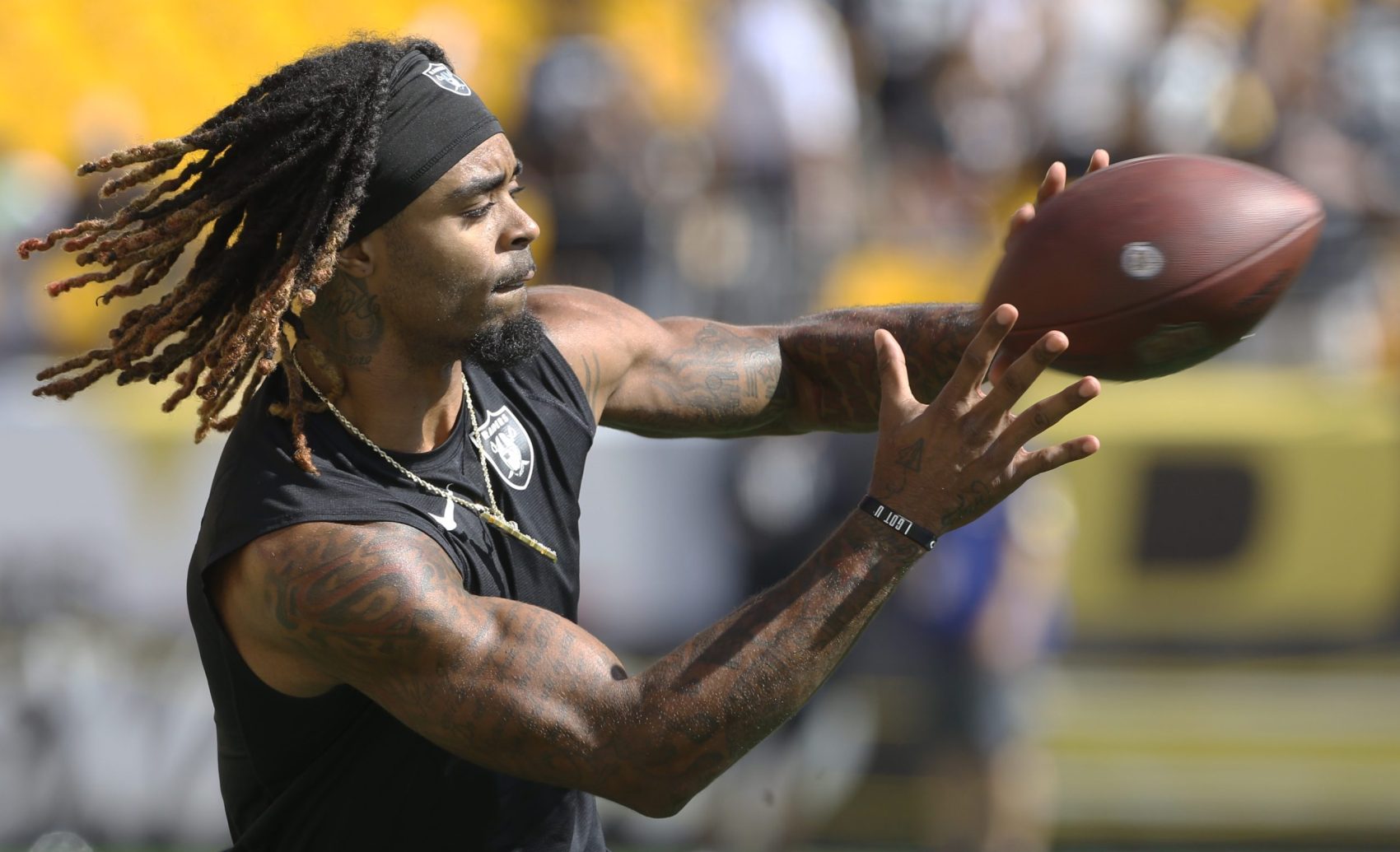 The Kansas City Chiefs are moving on from Damon Arnette after the cornerback’s arrest on Friday night, according to a report.

Arnette was arrested in Las Vegas for assault with a deadly weapon, and the Chiefs have already made it clear that they’re not interested in moving forward with the 25-year-old.

The #Chiefs immediately released CB Damon Arnette after his arrest Friday night in Las Vegas for assault with a deadly weapon, per source.

It doesn’t look like Arnette is ever going to play in a game for a Chiefs, and his NFL career is likely in jeopardy as well.

Despite being picked in the first round of the 2020 NFL Draft, Arnette’s career hasn’t panned out. He made a name for himself at Ohio State University, but his time at the NFL level hasn’t gone as hoped.

He has had his fair share of issues off the field while appearing in just 13 games on the field. All 13 of those games came with the Las Vegas Raiders.

The Chiefs have a big weekend ahead of them, and it’s clear that they don’t want the Arnette situation to be a distraction. The organization is one victory away from advancing to this season’s Super Bowl.

In order to get there, Kansas City is going to have to get through the pesky Cincinnati Bengals. The two squads will meet on Sunday for what figures to be an exciting battle.

The winner of the Bengals-Chiefs matchup will face the winner of the San Francisco 49ers-Los Angeles Rams game. The NFL is guaranteed to crown a new champion this year, as last year’s Super Bowl winners, the Tampa Bay Buccaneers, have already been eliminated.