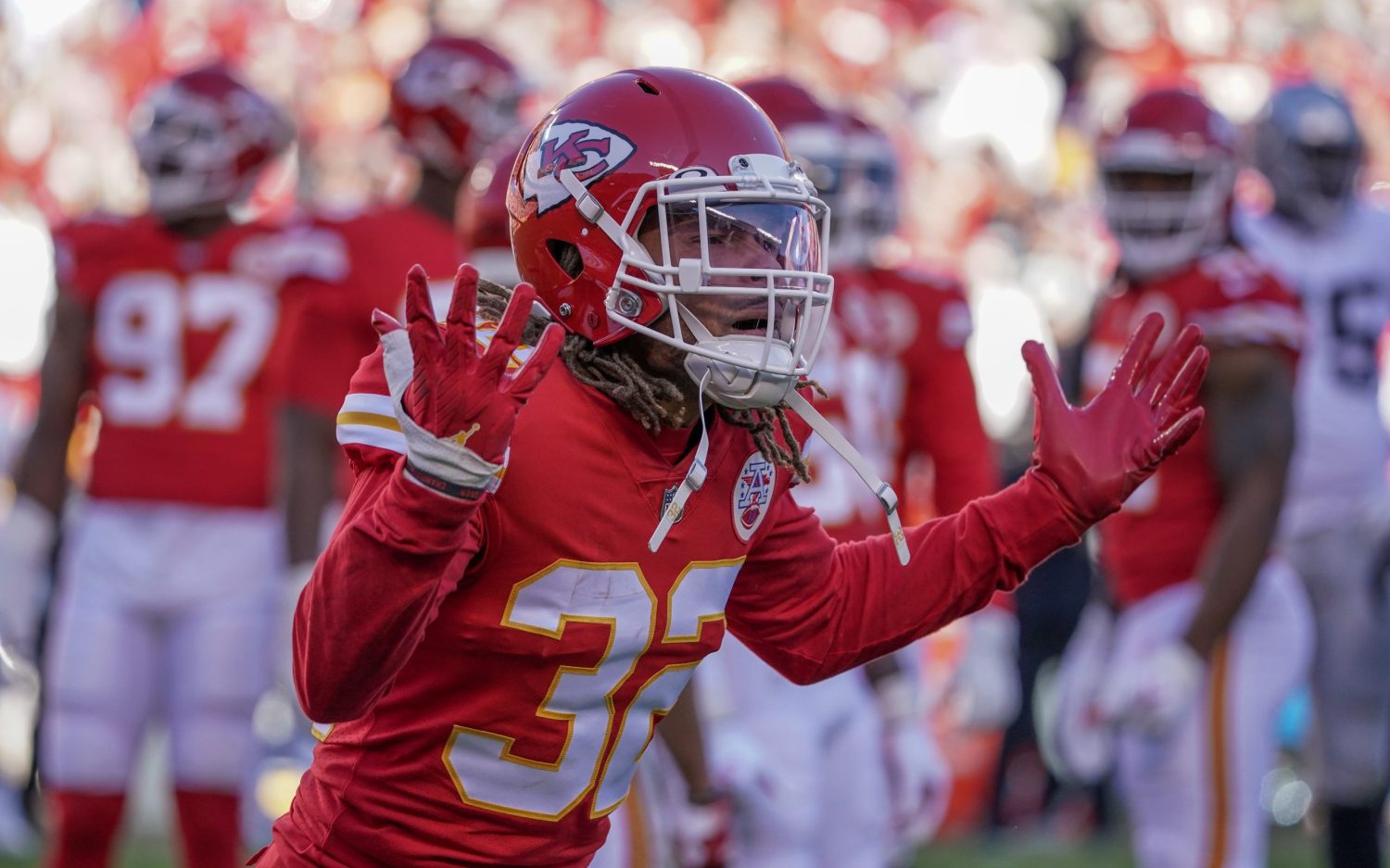 The Kansas City Chiefs will reportedly have a key player available for their AFC Championship Game versus the Cincinnati Bengals.

Safety Tyrann Mathieu is reportedly out of the league’s concussion protocol and will be available to suit up for the Chiefs.

The #Chiefs made it official: They removed the injury designation for S Tyrann Mathieu. He’s out of the concussion protocol and will play today.

Mathieu suffered the injury during the first quarter of Kansas City’s win against the Buffalo Bills in the divisional round. The Chiefs had to work hard without him to earn that victory.

Fortunately for the Chiefs, the 29-year-old recovered quickly enough to be able to play on Sunday. He has had an impactful season so far. Mathieu recorded 76 total tackles, three interceptions, three fumbles recoveries and six passes defended in the regular season.

Kansas City is hoping that the star safety can continue his production. The Chiefs are looking to win their second Super Bowl in three years.