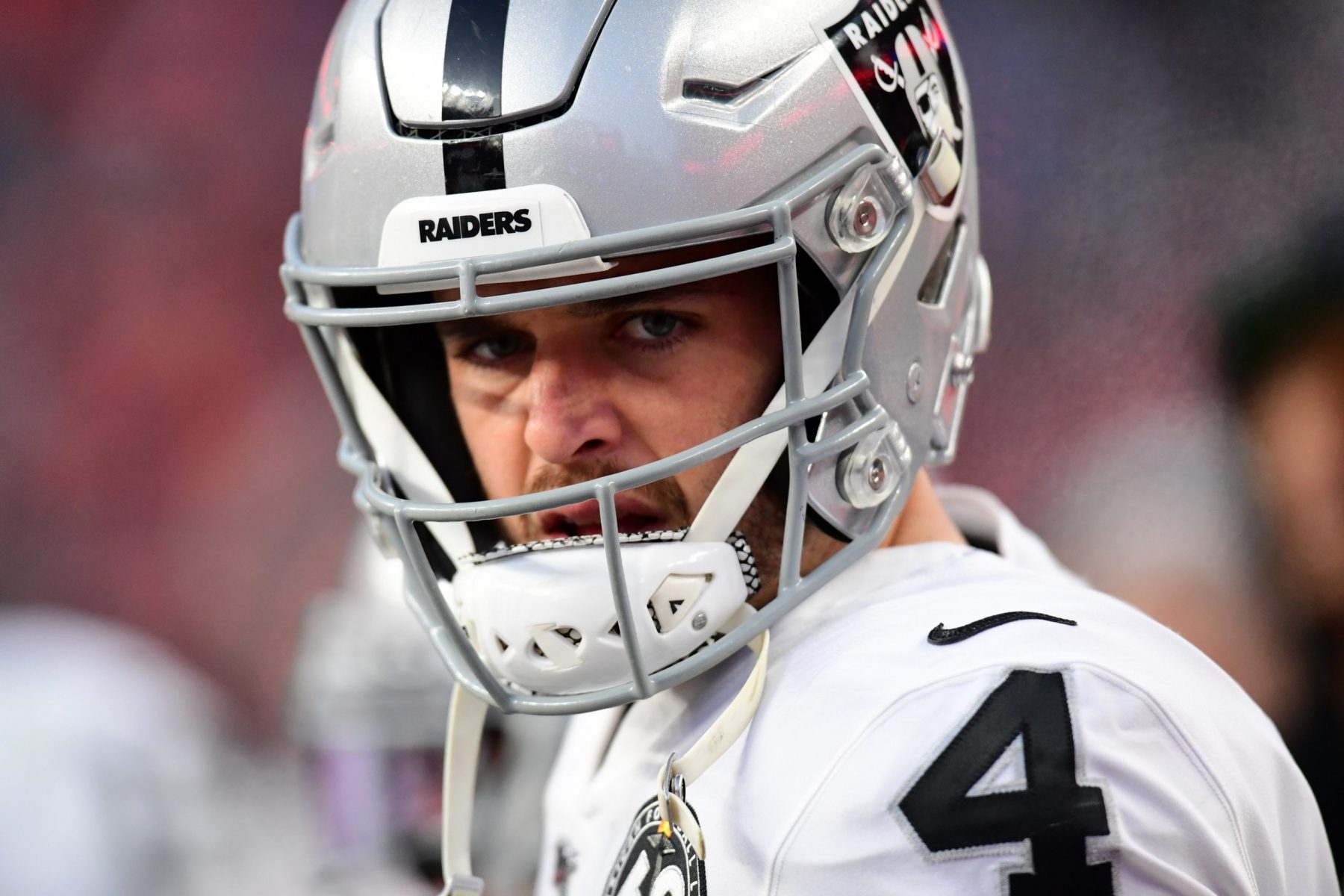 The Las Vegas Raiders are starting fresh in their new city with a starting quarterback trying to do the same. Derek Carr has faced a lot of criticism over the last few years, and he’s more than ready to prove all his doubters wrong in 2020.

Carr recently made an appearance on Mad Dog Sports Radio and didn’t hold back when talking about the Raiders’ upcoming season.

ICYMI: #Raiders QB @derekcarrqb brushes off his critics to @AdamSchein ahead of the NFL season & says "it's time to just go out and play football and not care about the other stuff." pic.twitter.com/PjUQ5fOQCI

“I’m just tired of the talk. I’m just ready to play. And I’m excited to take my group of guys, and go and do this thing,” Carr said. “And like I said, people can keep saying all they want, I think I’ve grown to a place in my life, where I just don’t care anymore. I’ve always been a people pleaser.

“I’ve always tried to appease everybody, but those days are dead and gone. I’m here, and no disrespect to anybody, but I’m not here to be anybody’s friend. … I think it’s time to just go out and play football and not care about the other stuff.”

Back in 2016, Carr was a legitimate NFL MVP candidate. He led the Raiders to their first playoff appearance since 2002 and was quickly making a name for himself.

Unfortunately, the leg injury he sustained ahead of the playoffs during that season set him back. Carr made the Pro Bowl for a third time the following year, but the Raiders finished with a 6-10 record, leading to many changes in 2018.

The Jon Gruden era is in full swing, with the team entering the third year of his massive 10-year contract. Things haven’t gone as planned since Gruden’s arrival, and Carr could suffer the consequences if things don’t go right in 2020.

Carr is clearly motivated and for good reason heading into a potential make-or-break season for the 29-year-old quarterback.