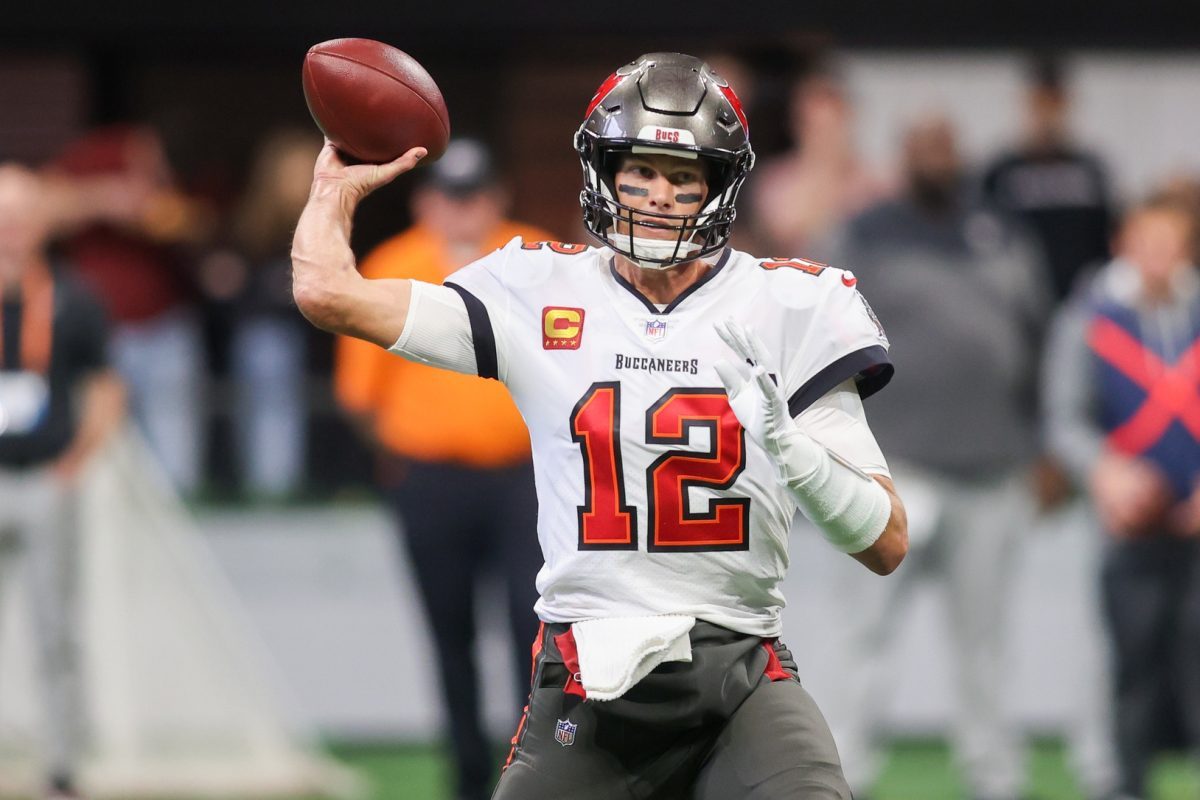 To upgrade their starting quarterback situation, the Las Vegas Raiders are reportedly going to be “very aggressive” in pursuing star Tom Brady in the coming months.

“The Las Vegas Raiders plan to be very aggressive in their pursuit of quarterback Tom Brady this offseason, according to multiple sources,” wrote Jonathan Jones of CBS Sports.

“The Raiders, who hope to find a trade partner for longtime starting quarterback Derek Carr within the next four weeks, believe they can land the seven-time Super Bowl winning quarterback for his age 46 season. The prevailing belief around the league is that while Brady retired for 40 days in 2022, he will likely play in 2023 and will likely play outside of Tampa.”

Turning 46 years old before the start of the 2023 season, Brady still seems to be a highly sought-after quarterback. It’s unsurprising, as he has still shown an ability to perform at a high level. In the 2022 regular season, he registered 490 completions for 4,694 yards and 25 touchdowns.

However, the Tampa Bay Buccaneers finished the regular season with an 8-9 standing, giving a Brady-led team a rare losing record.

Fortunately for the five-time Super Bowl MVP and Tampa Bay, the NFC South division was so weak this season that the team was still able to clinch the division title and reach the playoffs. The Buccaneers will face the Dallas Cowboys on Monday in a postseason battle.

It’s unclear how good Las Vegas’ chances of adding Brady this offseason are. But one thing the organization does have going for it is that head coach Josh McDaniels worked with the quarterback during their time with the New England Patriots.

McDaniels worked with the Patriots in multiple capacities. Among them, he spent time as the franchise’s quarterbacks coach and offensive coordinator, so Brady likely has familiarity with the current Raiders head coach’s system.

If Las Vegas does end up landing the future Hall of Famer, it could change the team’s trajectory. When the Buccaneers landed Brady in 2020, they saw their 12-year playoff drought come to an end and immediately. To sweeten the deal, they won the Super Bowl in the 2020 season.

The Raiders would surely love to experience something similar. They have made the playoffs just twice in the past 20 years, missing out this season after finishing with a 6-11 record. Adding a player of Brady’s caliber would certainly boost their odds of reaching the postseason again.