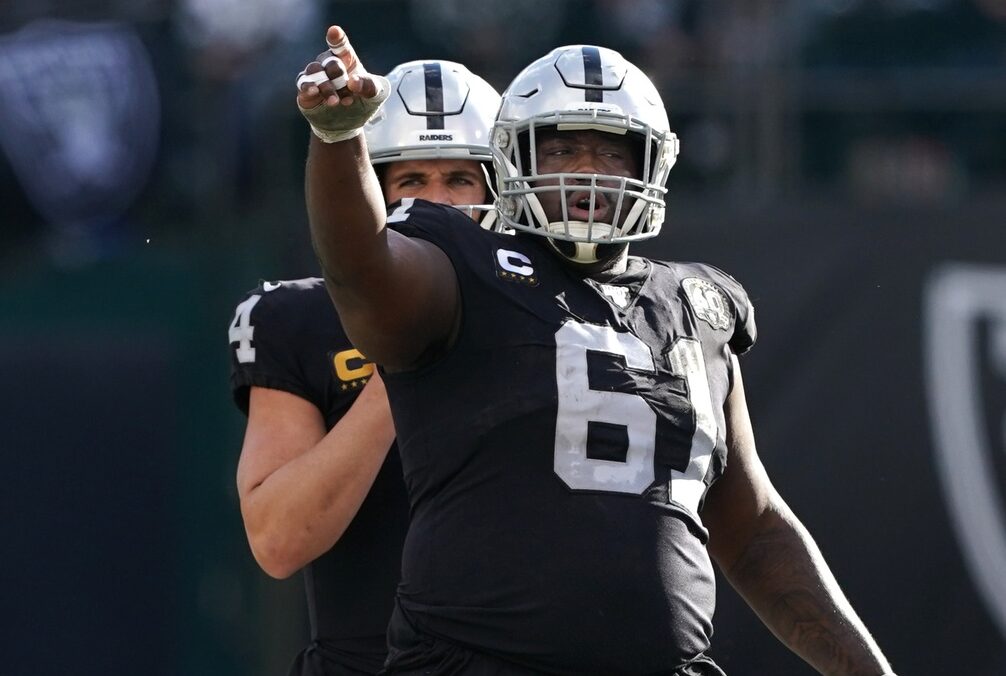 Hudson, 31, has started all 92 games that he has appeared in for the Raiders over the last six seasons.

Hudson is a three-time Pro Bowler and was given a grade of 73.6 last season by Pro Football Focus.

The Raiders have had an overhaul of their offensive line recently, as they have released guard Richie Incognito and traded tackle Trent Brown to the New England Patriots so far this offseason.

Hudson was supposed to have a cap hit of $13.6 million this season.

The Raiders will likely be looking for multiple offensive lineman in free agency and the upcoming 2021 NFL Draft in the aftermath of all the changes to the unit.