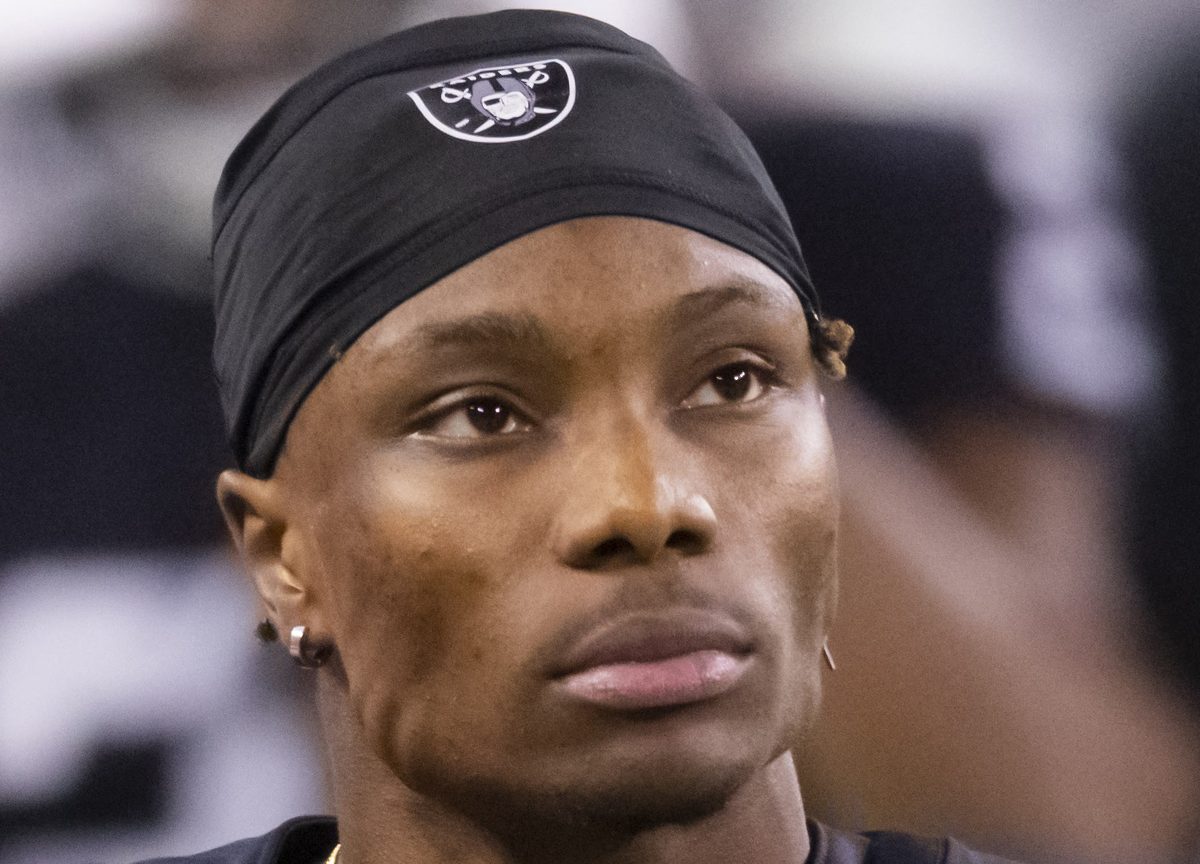 Fortunately, it sounds like the 22-year-old is going to be fine.

“Law enforcement sources tell TMZ Sports … 22-year-old Ruggs was in a wreck in the central Las Vegas Valley area around 3:40 AM.”

TMZ explained that a source close to Ruggs revealed that the Raiders standout is expected to be okay.

“A source close to Ruggs tells us the NFL’er is expected to be OK,” TMZ reported. “The condition of the other people involved in the crash is still unclear.”

Tragically, it sounds like the accident claimed at least one life.

“There is a local report that says there was at least one fatality in the crash,” TMZ reported.

It’s unclear if Ruggs suffered any injuries. More information will likely become available throughout the day. Clearly, this is an awful situation. Moreover, it looks like Ruggs may end up being charged with a serious crime as a result of the crash.

Metro police confirms Henry Ruggs was involved in crash. Says he stayed on the scene and had non-life threatening injuries. Will be charged with DUI resulting in death. #vegas #raiders pic.twitter.com/zmbkYi5SoL

Ruggs is in his second year at the NFL level. Over seven games this season, he has racked up 24 receptions for 469 yards and two touchdowns.

Last season, the former first-round pick totaled 26 receptions for 452 yards and two scores over 13 games. He has taken a big step forward since then.

Ruggs made a name for himself at the University of Alabama before turning pro. He has been a big part of the Raiders’ success this season, as the team is 5-2 so far.

Clearly, his status for the rest of the season is very much in doubt.