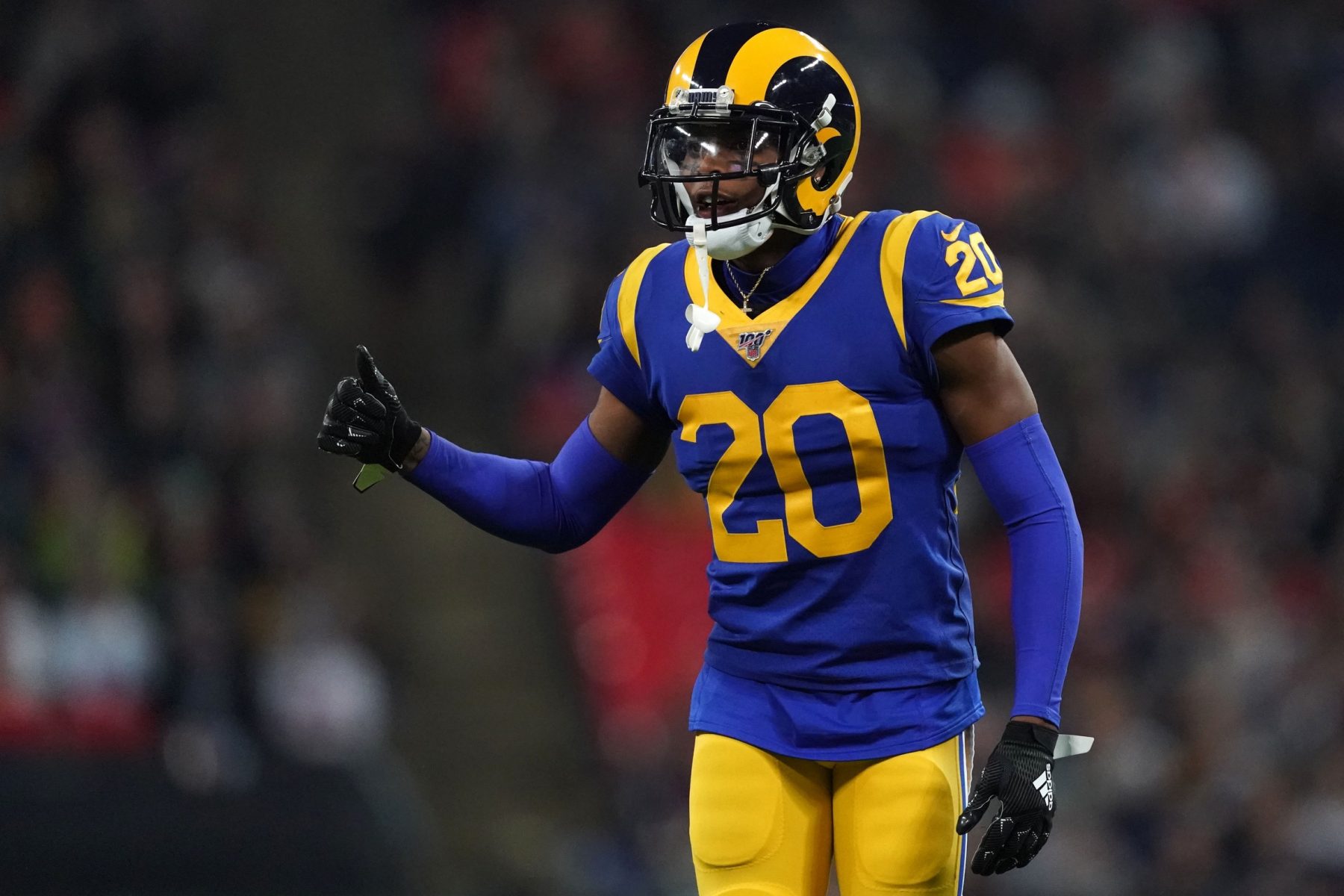 After Stephon Gilmore neglected to show up to the New England Patriots’ mandatory minicamp, Los Angeles Rams cornerback Jalen Ramsey pounced on the opportunity to recruit him to the City of Angels.

Gilmore is seeking a new contract from the Patriots and has made it clear that he is willing to play hardball.

Yo @BumpNrunGilm0re what’s good my dawg?

Following his tweet, the 26-year-old stud defender went to Instagram to continue recruiting Gilmore. In his Instagram story, Ramsey drew inspiration from MLB star Mookie Betts’ move from the Boston Red Sox to the Los Angeles Dodgers that resulted in the slugger winning the World Series in 2020.

Ramsey is no stranger to having a standoff with an NFL franchise. Before making his way to Los Angeles, the Florida State University product played for the Jacksonville Jaguars. In 2019, he demanded a trade from the franchise that drafted him after conflict with key figures within the franchise.

Should the Rams find a way to add Gilmore to their roster, their secondary would be one of the most dominant in the league. Ramsey is a two-time first-team All-Pro, while Gilmore was named the NFL Defensive Player of the Year in 2019.