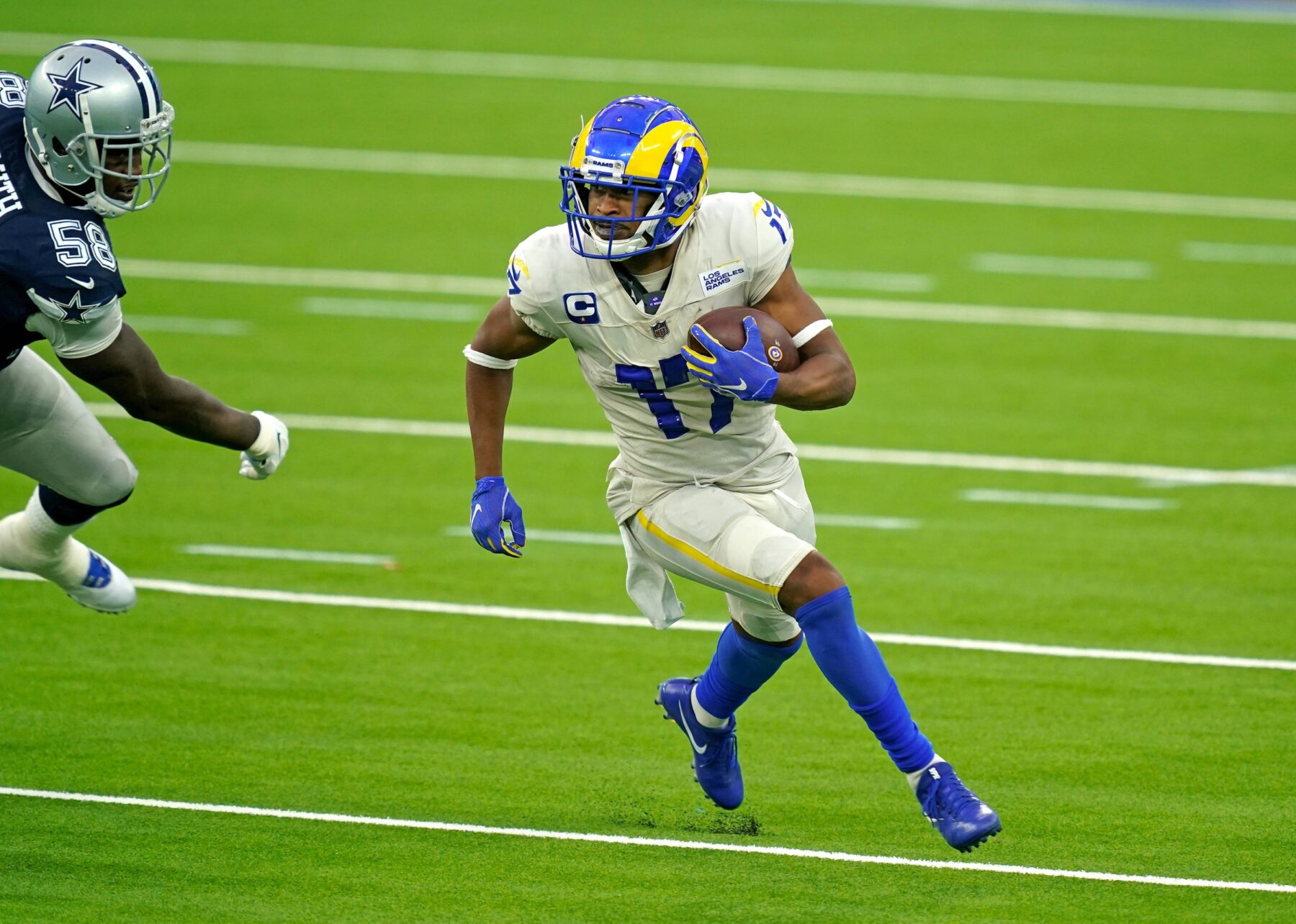 The deal reportedly is worth $32 million guaranteed and goes up to almost $70 million in total.

Per source Robert Woods gets a four-year extension, $32 million guaranteed, up to $68 million, with the Rams

The University of Southern California product has been a staple in the Rams’ offense since the 2017 season.

Last year, Woods caught 90 passes for 1,134 yards and two touchdowns. He also added 115 rushing yards and another score to his stat line.

The Rams are looking to maximize their championship window with quarterback Jared Goff at the helm.