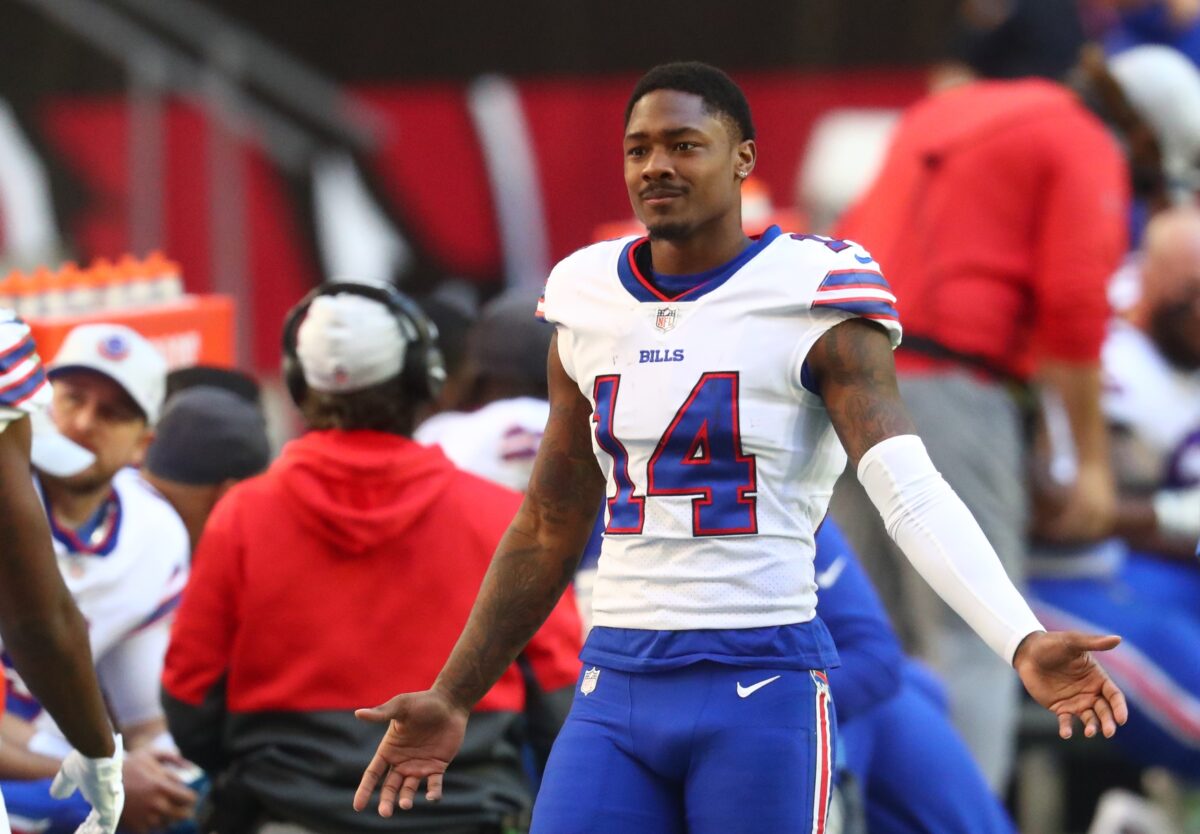 By the end of his tenure with the Minnesota Vikings, star receiver Stefon Diggs had made it abundantly clear that he was looking for a new home.

His wish was granted in the offseason, when the Vikings shipped Diggs to the Buffalo Bills.

While there has been a lot of conjecture since then regarding why Diggs felt a change in scenery was necessary, the man himself has finally opened up on the matter.

Diggs was interviewed by ESPN‘s Sam Borden to talk about his transition from the Vikes to the Bills. In the interview, Diggs made a point to clarify that he holds no ill will against his former teammates.

“People have a common misconception that I don’t love my old team,” Diggs said. “I have nothing but love and respect for those guys. But where they were and where they were headed … in my eyes, it wasn’t going to be in the best interest of my career. As a receiver, if you want to have success, you’ve got to catch the ball.”

However, Diggs did admit that the primary factor behind his desire to leave had to do with a lack of honest dialogue.

“I’m not gonna say [they were] peeing on me and telling me that it’s raining,” he said. “That’s a little bit harsh. But something like that. … Once you don’t have trust with a person, it’s hard to do business.”

Diggs was already a star in Minnesota, but now the 27-year-old is making a case to be considered one of the top receivers in the game.

He’s on pace to break his personal high mark for receptions in a season and has already surpassed his previous best when it comes to reception yards in a season.

So far, Diggs has hauled in 100 catches for 1,167 yards and five scores this season. As for the Bills, there well on their way to clinching a division championship for the first time since 1995.