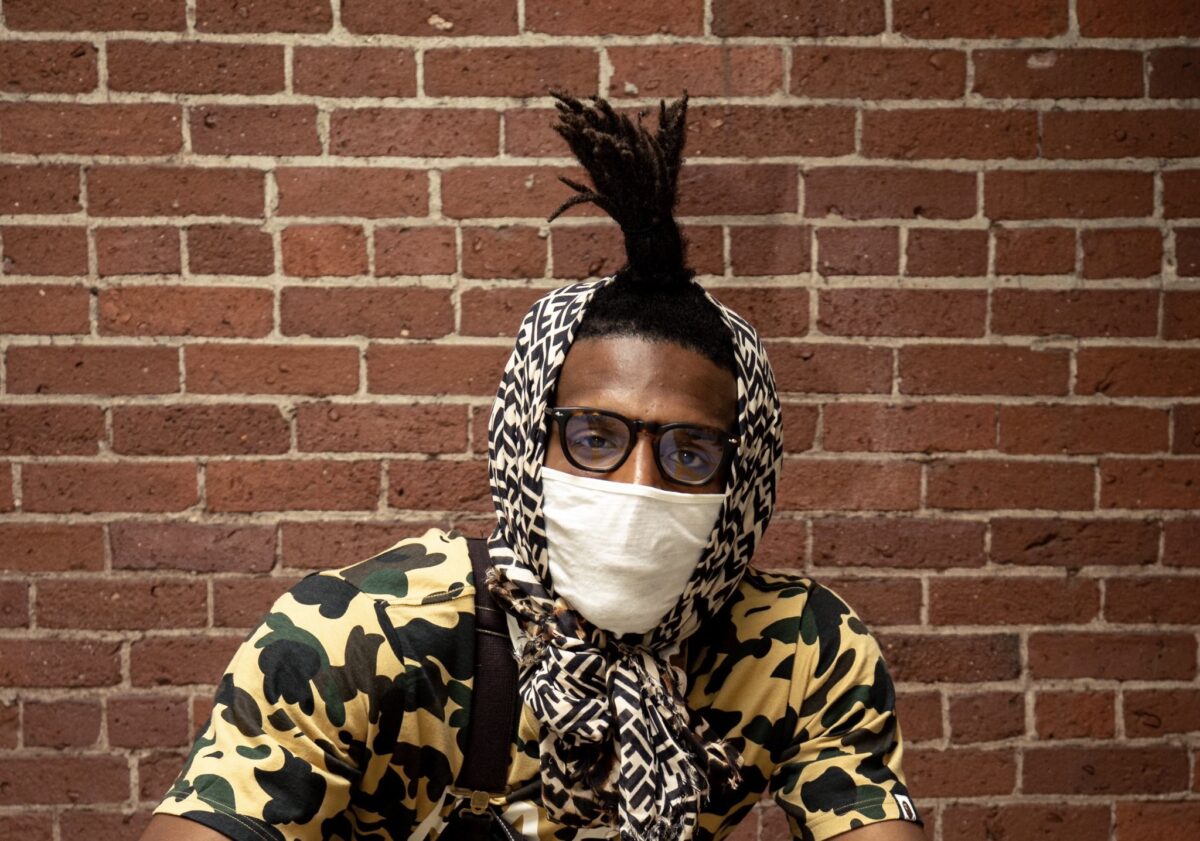 New England Patriots quarterback Cam Newton spoke out for the first time since he tested positive for COVID-19 last week.

The veteran quarterback had a simple message for people amid the global pandemic.

Newton, 31, is in his first season with the Patriots. He is taking over for legendary quarterback Tom Brady who left this past offseason in free agency.

The Patriots hadn’t missed a beat, going 2-1 in Newton’s first three starts before he missed their Week 4 matchup against the Kansas City Chiefs.

Now, his status for the Patriots’ Week 5 contest is also in jeopardy as he fights the deadly virus.

The Patriots aren’t out of the woods in terms of COVID-19 either. Star cornerback Stephon Gilmore reportedly tested positive for the virus on Tuesday.

Stephon Gilmore’s initial positive test was on Tuesday. The #Patriots learned of the result and Gilmore underwent additional tests and a rerun — the NFL’s standard protocols — that confirmed he’s a new positive case.

The #Broncos are scheduled to visit New England on Sunday.

New England is currently 2-2 on the season and is scheduled to face the Denver Broncos on Sunday.