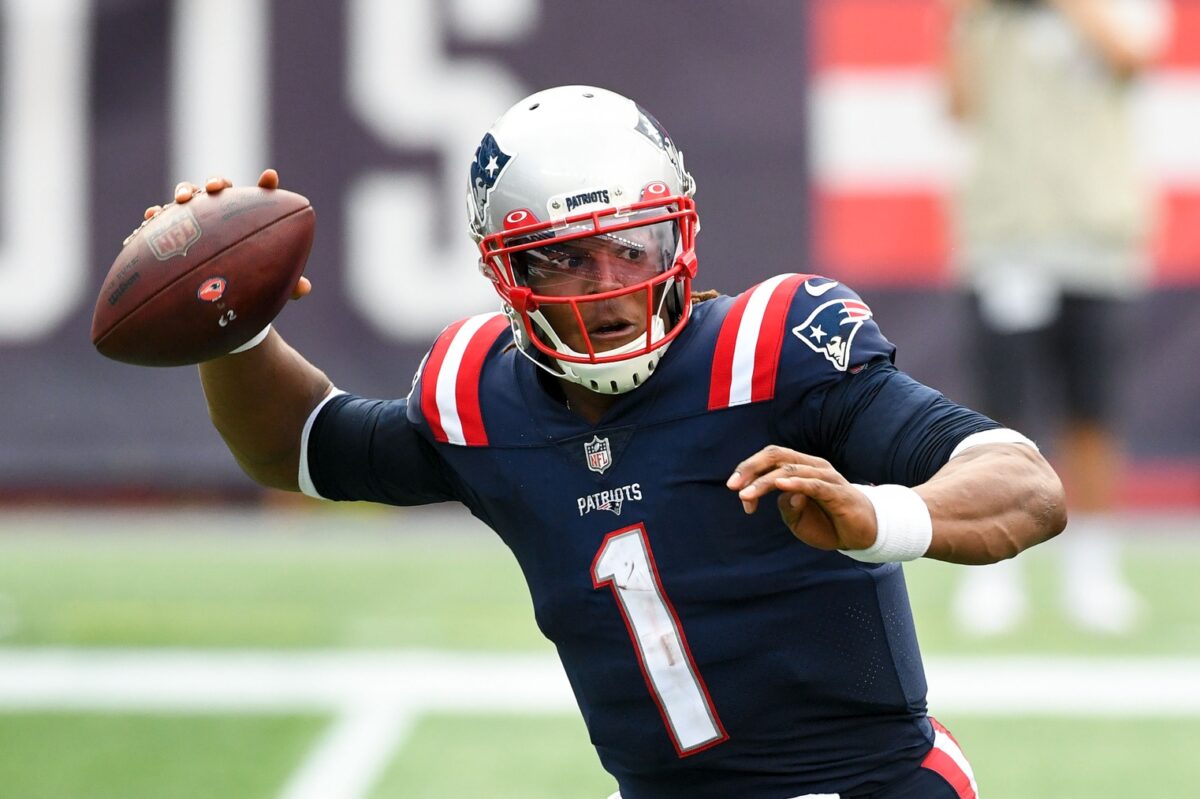 The New England Patriots have a new superstar at the quarterback position with Cam Newton ecstatic about the opportunity to be Tom Brady’s successor.

The former NFL MVP opened up about how he feels about the fit under head coach Bill Belichick in New England on WEEI’s “The Greg Hill Show.”

“The same questions that a lot of people, and talk shows, gossip talk, and barber-shop talk, and chitter-chatter text messages wanted to know, I wanted to know as well,” he said on the radio show. “Is it real what they say about Belichick? Is it going to be too … I didn’t know. I think, honestly, it’s been a match made in heaven for me, just knowing that I’m at a place where everything is pulling in the same direction and everything is geared toward winning.”

Newton spent his entire NFL career with the Carolina Panthers and had his fair share of success. Along with winning NFL MVP, he led the team to the Super Bowl during the 2015 campaign but has had trouble staying healthy over the past few seasons leading to the team releasing him back in March.

The three-time Pro Bowl quarterback will get a fresh start with the Patriots as they enter the post-Brady era. With the exception of Matt Cassel during the 2008 NFL season due to a season-ending knee injury Brady suffered, New England hasn’t had another starter under center in two decades.

The pressure will be on immediately for Newton as he tries to prove he still can play at an elite level and Belichick aims for success without the superstar that helped him win six Super Bowl titles with the Patriots.