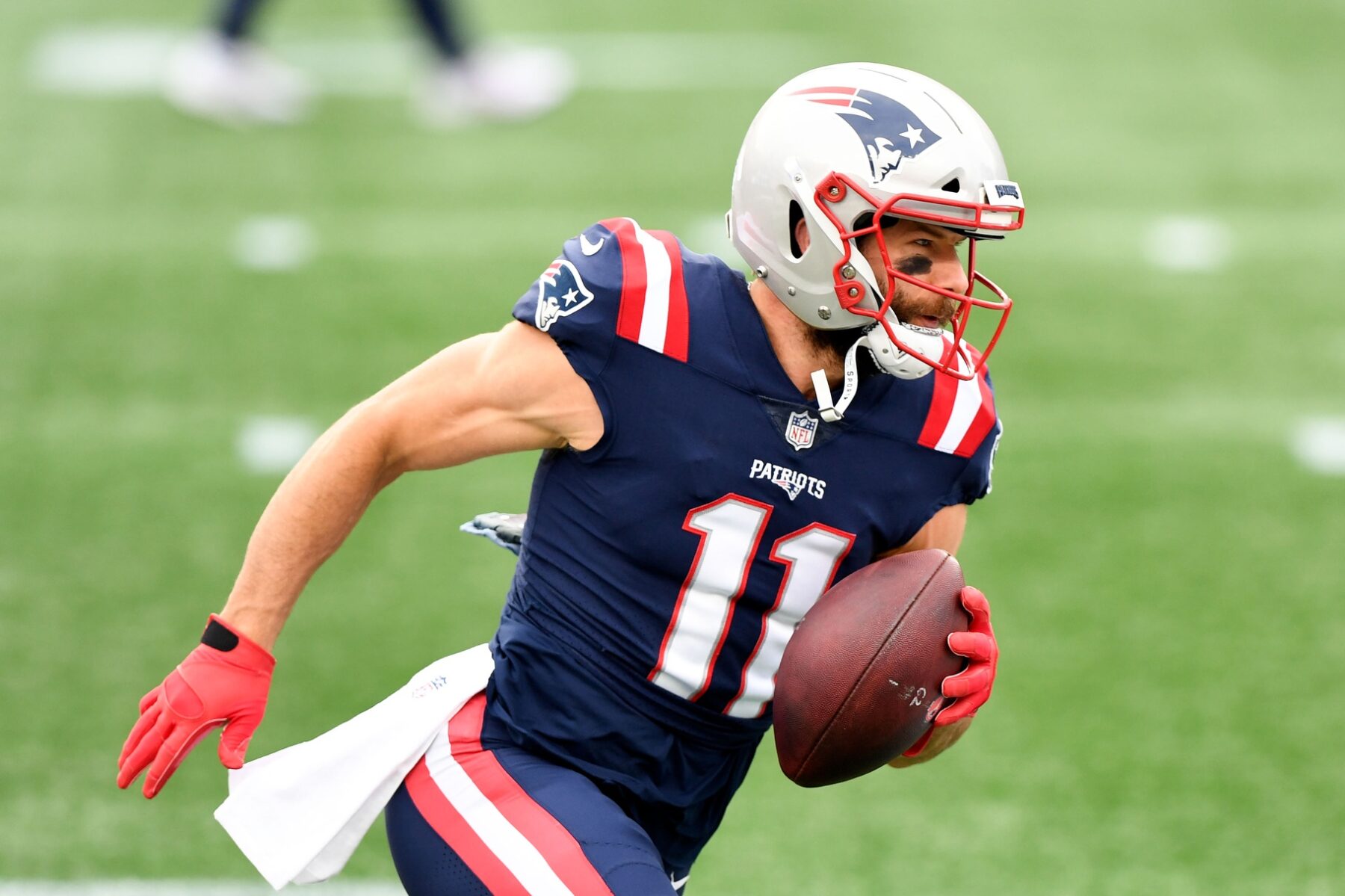 The New England Patriots will be without star receiver Julian Edelman for quite some time after it was reported that he’ll be placed on injured reserve.

Though Edelman will be out of action for at least three games if he does indeed go on the IR, it appears the team expects him back at some point this season.

The #Patriots are expected to place veteran WR Julian Edelman on Injured Reserve today, source said. He’s out at least three games following knee surgery, but coach Bill Belichick said this week he believes Edelman will be back this season.

The Patriots are in the midst of a major change this season, as it is the first time they have not been led by iconic quarterback Tom Brady in nearly two decades.

Brady left the Pats to the join the Tampa Bay Buccaneers this offseason.

So far this season, Edelman has hauled in just 21 catches for 315 yards and no touchdowns.

It will be interesting to see how he rebounds after his stint on the IR if he does indeed return to the field this season.