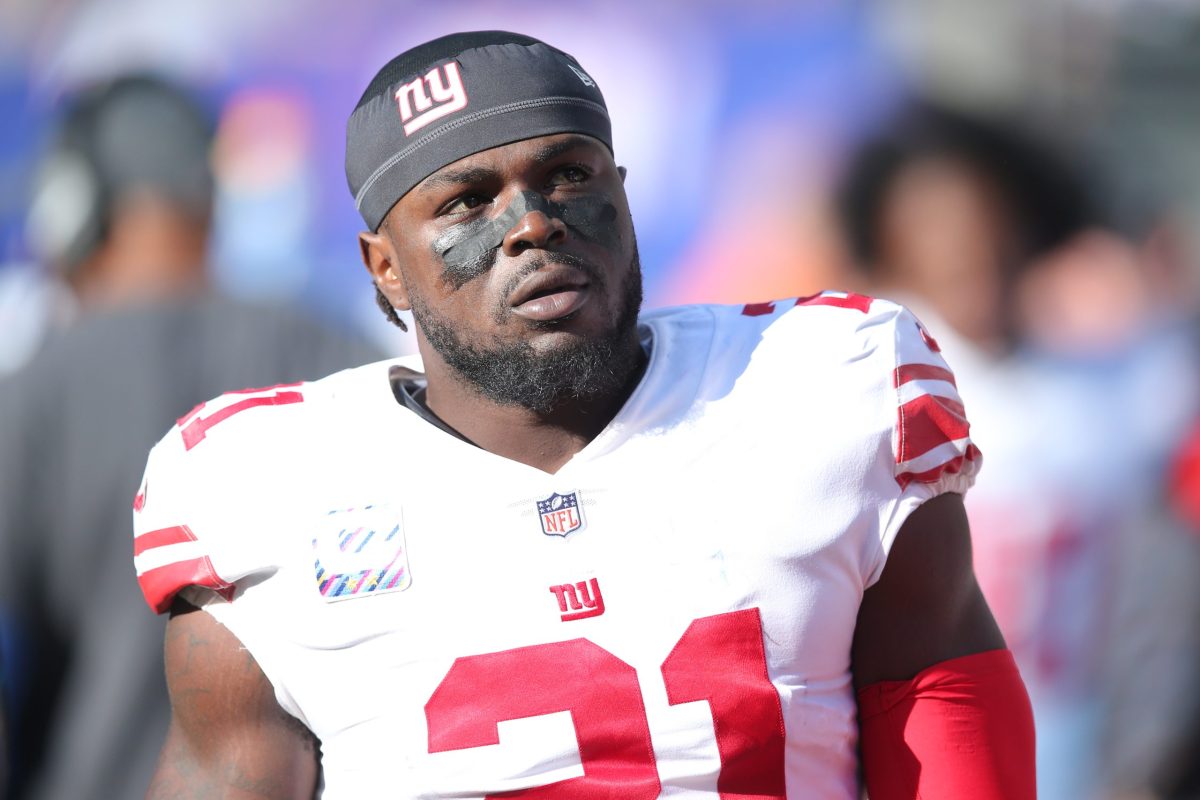 The New England Patriots are looking to continue the positive momentum they enjoyed during the 2021 NFL season.

New England has made some nice moves this offseason, and it seems like the team could soon make another addition to its roster.

Defensive back Jabrill Peppers is reportedly visiting the Patriots on Monday.

The Patriots are hosting former Giants and Browns S Jabrill Peppers on a visit today, per source.

Peppers played for Joe Judge in 2020-2021, so there’s familiarity already.

Peppers entered the NFL when the Cleveland Browns drafted him with the No. 25 overall pick in the 2017 NFL Draft. He played for the Browns for the first two seasons of his career and made a decent impact.

The 26-year-old was then traded from the Browns to the New York Giants as part of the deal that sent star wide receiver Odell Beckham Jr. to Cleveland.

Peppers has been an impressive and versatile defender throughout his entire NFL career. The 2021 season was the least productive campaign of his career, but he was only able to suit up for six games.

If he were to join the Patriots, there is little doubt that the team’s coaching staff would correctly utilize his elite athleticism and versatility. Back when Peppers was a collegiate star at the University of Michigan, he displayed his versatility by lining up on both sides of the ball.

While he is no longer a two-way player, he still has size and speed that makes him a menace to opposing offenses.

Surely, Peppers will end up with a new team within the relatively near future. Whether or not that new team ends up being the Patriots remains to be seen.