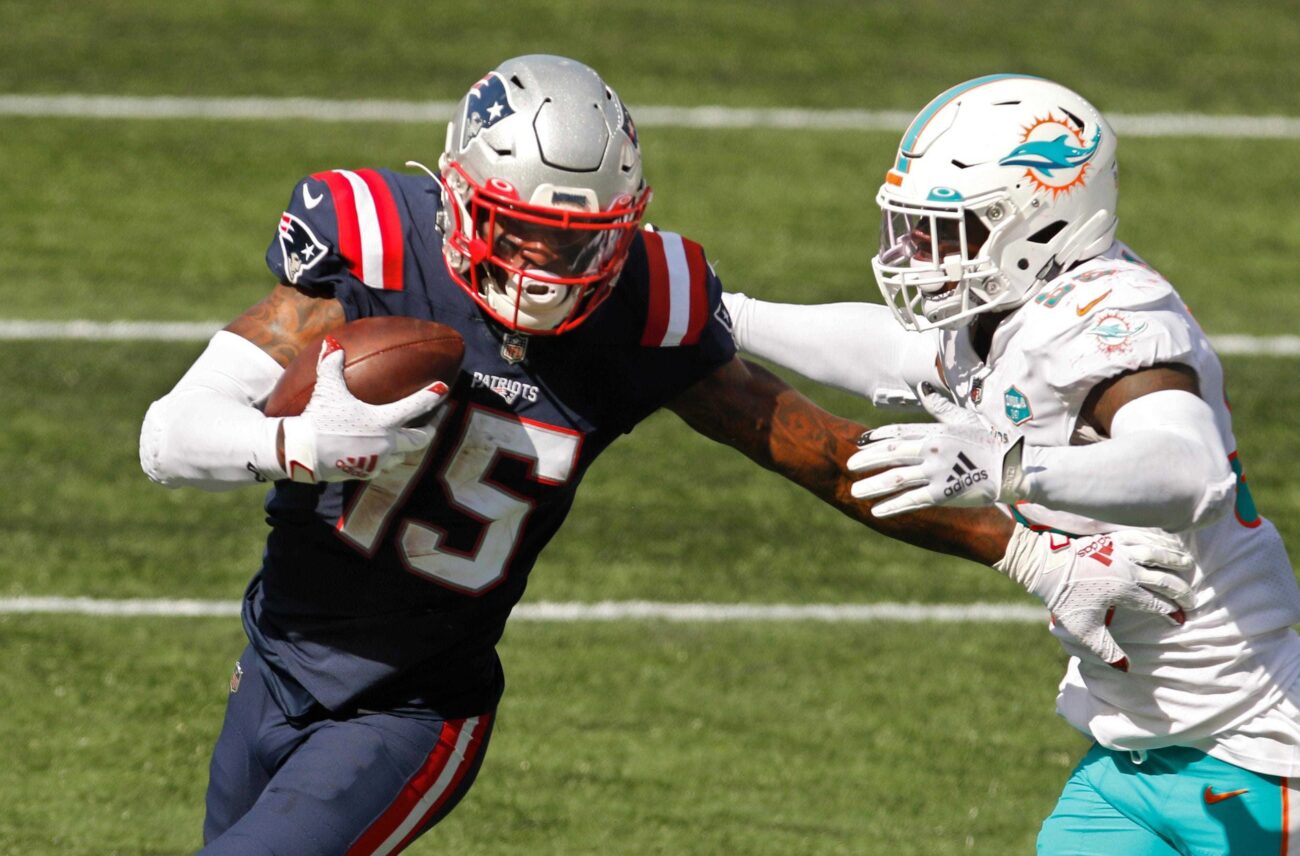 Jamal Tooson, Harry’s agent, explained that the former first-round pick is unhappy with his role in New England. Harry seemingly would like to seek a better opportunity elsewhere.

The 23-year-old has spent each of his first two NFL seasons with the Patriots after being selected by them in the 2019 NFL Draft.

In his rookie campaign, Harry was targeted 24 times and reeled in 12 receptions for 105 yards and two touchdowns.

He saw a slightly increased role during his second year with the team. In the 2020 season, he was targeted 57 times and totaled 33 receptions for 309 yards and two scores. That production has apparently not been enough, as Tooson explained that his client hasn’t been targeted enough for his liking.

There will certainly be a decent market for Harry. It will be on the Patriots to find the best deal possible. They are coming off of their first losing season since 2000.