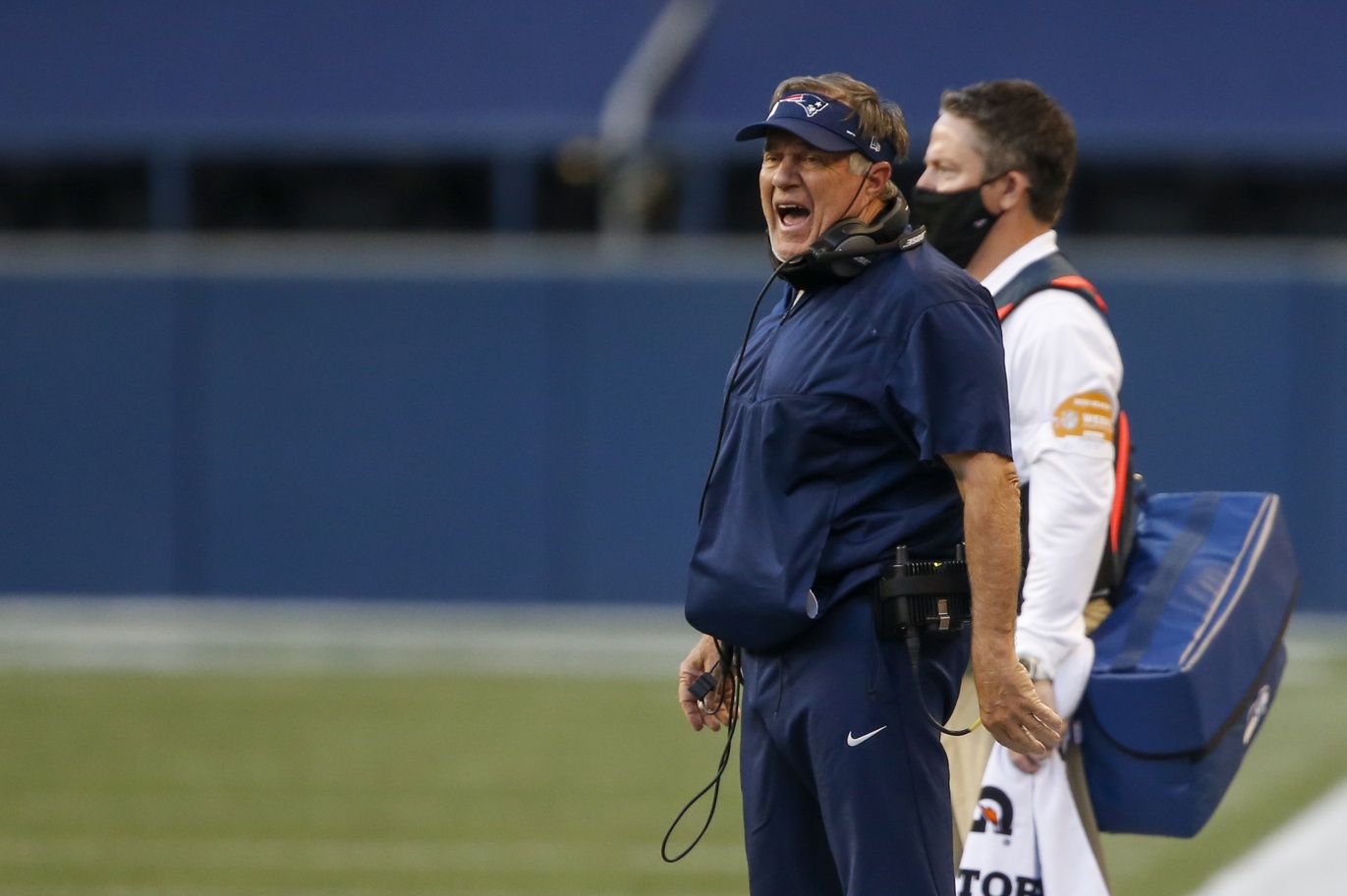 But, the two parties parted ways in the past year, resulting in Brady donning a Tampa Bay Buccaneers jersey and raising the Vince Lombardi Trophy for a record seventh time.

On the other side of the spectrum, the Patriots missed the playoffs for the first time since 2008. This time, it was Cam Newton taking snaps behind center.

Newton registered 2,657 passing yards and eight passing touchdowns, both his lowest totals in his career — other than last season in which he played just two games. On the bright side, Newton recorded a 65.8 percent completion percentage which is the second-best of his career.

Nevertheless, the Patriots are keeping tabs on “every potential trade target in the league,” according to Jeff Howe of the Athletic.

“If a quarterback has been perceived to be available, the Patriots have picked up the phone,” Howe wrote.

Previously, the Patriots eyed Matthew Stafford and Carson Wentz, but said both were too expensive. Additionally, they were traded to the Los Angeles Rams and Indianapolis Colts, respectively.

Watson is arguably the best of the four, but Garoppolo would be the most notable pickup since he spent the first three years of his career with New England.