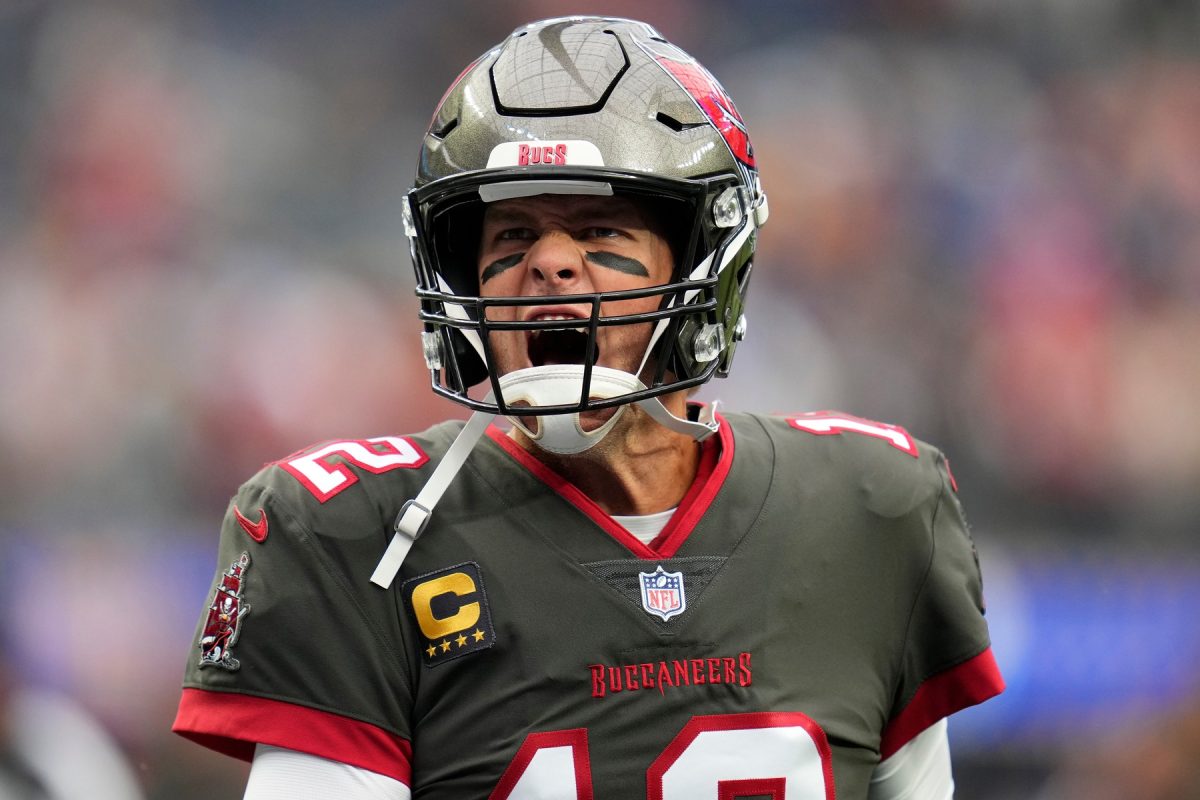 When the New England Patriots and Tampa Bay Buccaneers face off on Sunday, Tom Brady will have a good chance to overtake Drew Brees as the NFL’s all-time passing yards leader.

The Patriots will reportedly pause the match to acknowledge the feat if Brady successfully achieves the record. However, Brady’s former team will not stop the game to hold a celebratory ceremony.

“If Tampa Bay Buccaneers quarterback Tom Brady sets the NFL career passing record Sunday night against his former team, and he needs only 68 yards to do it, the New England Patriots will pause to acknowledge the achievement but will not stop the game for a ceremony, according to a team official,” wrote Adam Schefter of ESPN.

“The Patriots are expected to briefly acknowledge Brady’s accomplishment, but what unfolds in Foxborough, Massachusetts, on Sunday night if Brady sets the NFL mark will stand in stark contrast to how the New Orleans Saints treated Drew Brees when he set the record in 2018.”

During the record-setting match three years ago, New Orleans stopped the contest to recognize Brees’ achievement and allowed the home stadium to celebrate.

However, the Patriots are understandably not inclined to celebrate in the same manner. After all, Brady left New England in 2020 after a 20-year partnership to sign with Tampa Bay.

Brady has had an outstanding career. He has currently completed 80,291 passing yards. The 44-year-old has also won seven Super Bowls after claiming the title last season with the Buccaneers.