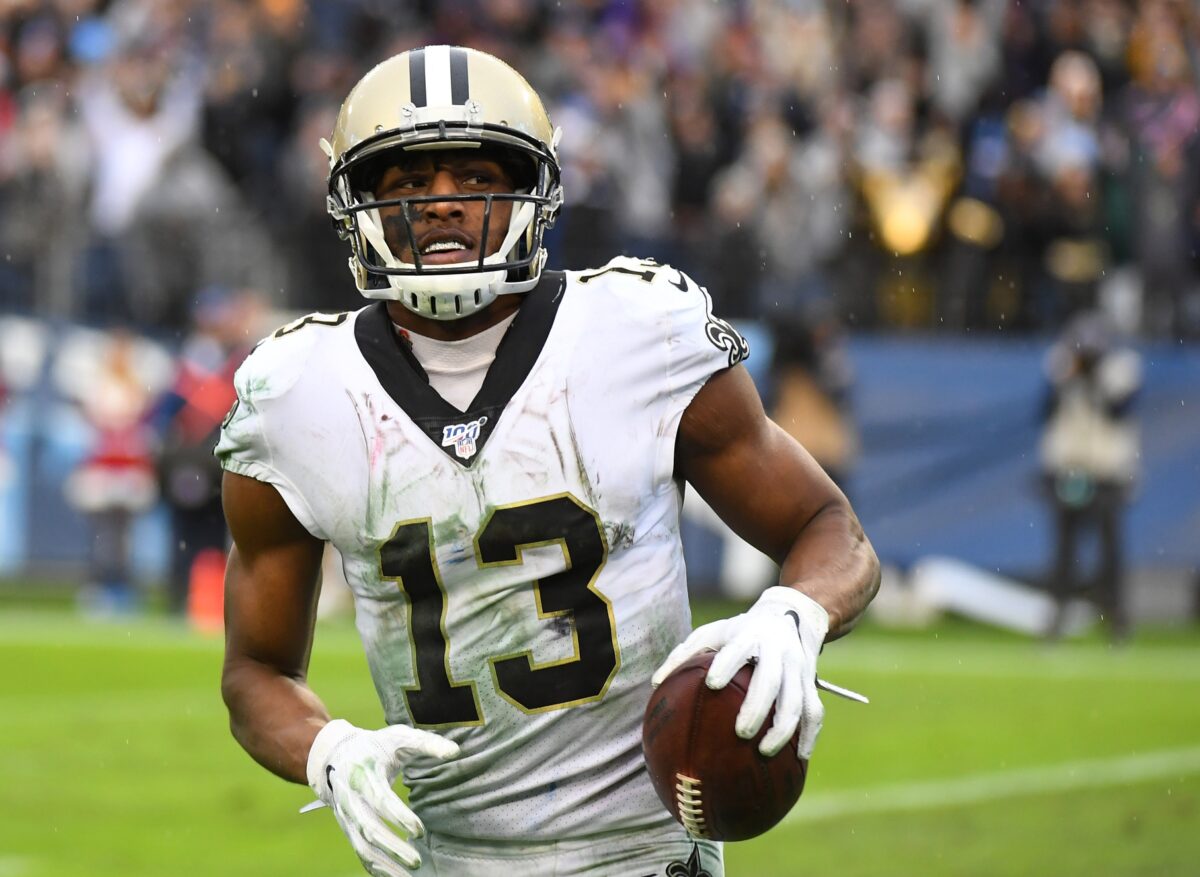 Sources: #Saints star WR Michael Thomas is expected to miss the start of the 2021 season after undergoing surgery to repair the ligaments in his ankle in June. Based on the timing of the surgery – and recommended 4 months of recovery – Thomas could be on the sideline for weeks.

Thomas’ absence will be a tough one to overcome for the Saints. He is one of the best playmakers in the NFL today, and New Orleans is going to have to look elsewhere for his production until he gets back.

Thomas appeared in just seven games in the 2020 season due to an ankle injury. The last time NFL fans saw him over a full 16-game slate was in 2019. In that season, he led the league in receptions with 149, receiving yards with 1,725 and yards per game with 107.8.

With the Saints already dealing with an unfamiliar quarterback situation in 2021, having Thomas on the sideline for several weeks is not an ideal scenario. New Orleans will hope to stay afloat in the playoff race until he is able to return to action.

The Saints have made the playoffs in four straight seasons, and they’re hoping to make it five in the upcoming campaign. Doing so might be an uphill climb.