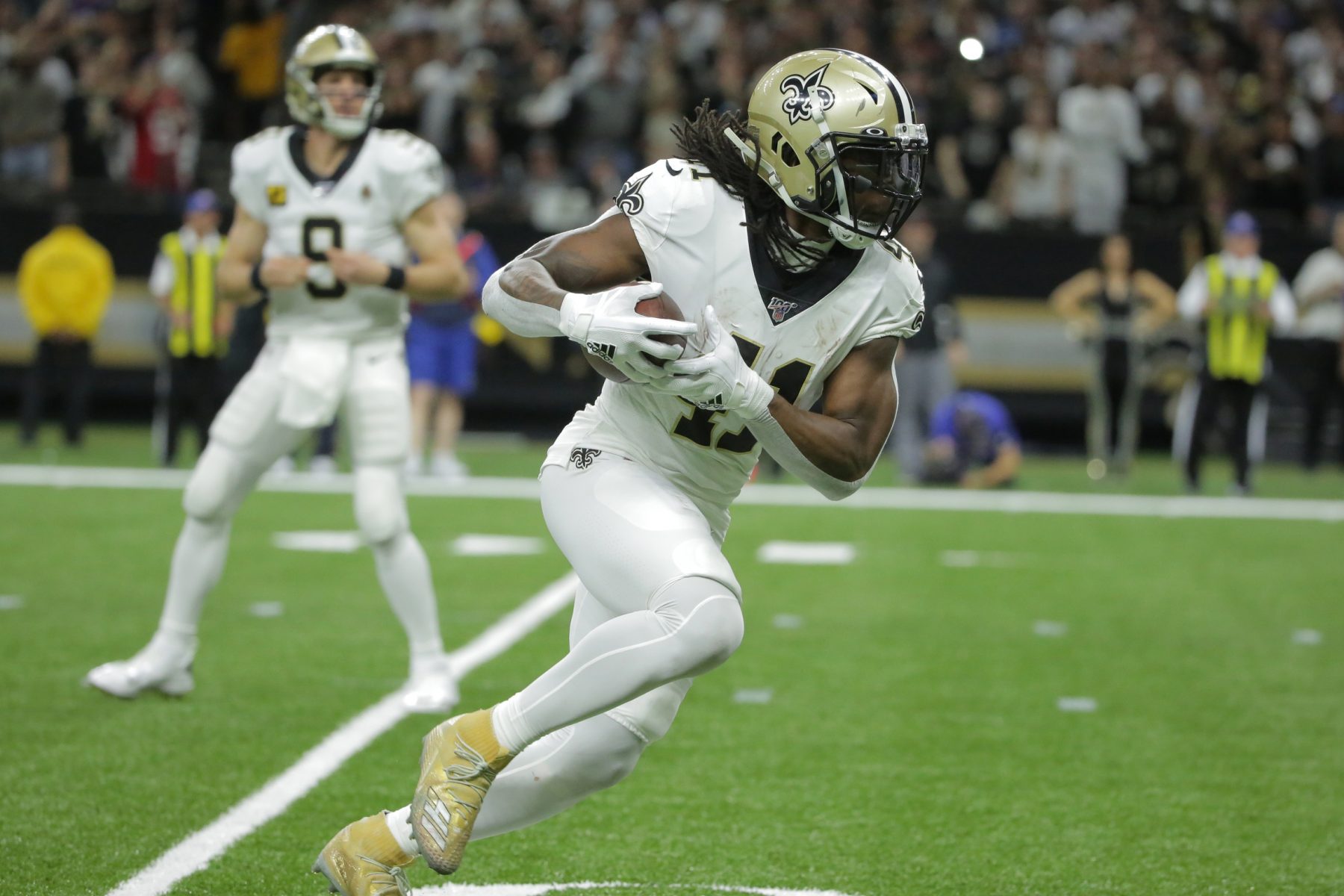 I'm told the Saints are open to trading RB Alvin Kamara, per source.

Kamara, 25, has gone to three consecutive Pro Bowls with the Saints. The news is quite a shock because it has been reported that Kamara has not requested a trade or threatened to hold out this season.

Spoke to #Saints RB Alvin Kamara and his agent and neither has asked for or demanded a trade. As of today, they thought they were actively negotiating and making progress on an extension. Kamara has never threatened to hold out and has been in the building every day.

Kamara has been a key cog in the Saints’ offense since he was drafted in the third round of the 2017 NFL Draft.

He has ran for over 700 yards in each of his first three seasons. In addition, he has been a great receiving threat, catching 81 passes in each of his three NFL seasons.

Kamara is a dual-threat running back and has totaled 37 touchdowns in his NFL career.

The Saints have tried to maximize the window of quarterback Drew Brees’ final years but trading Kamara would significantly hurt the offense.

The Saints would likely turn to a combination of Latavius Murray and Ty Montgomery if Kamara is traded.