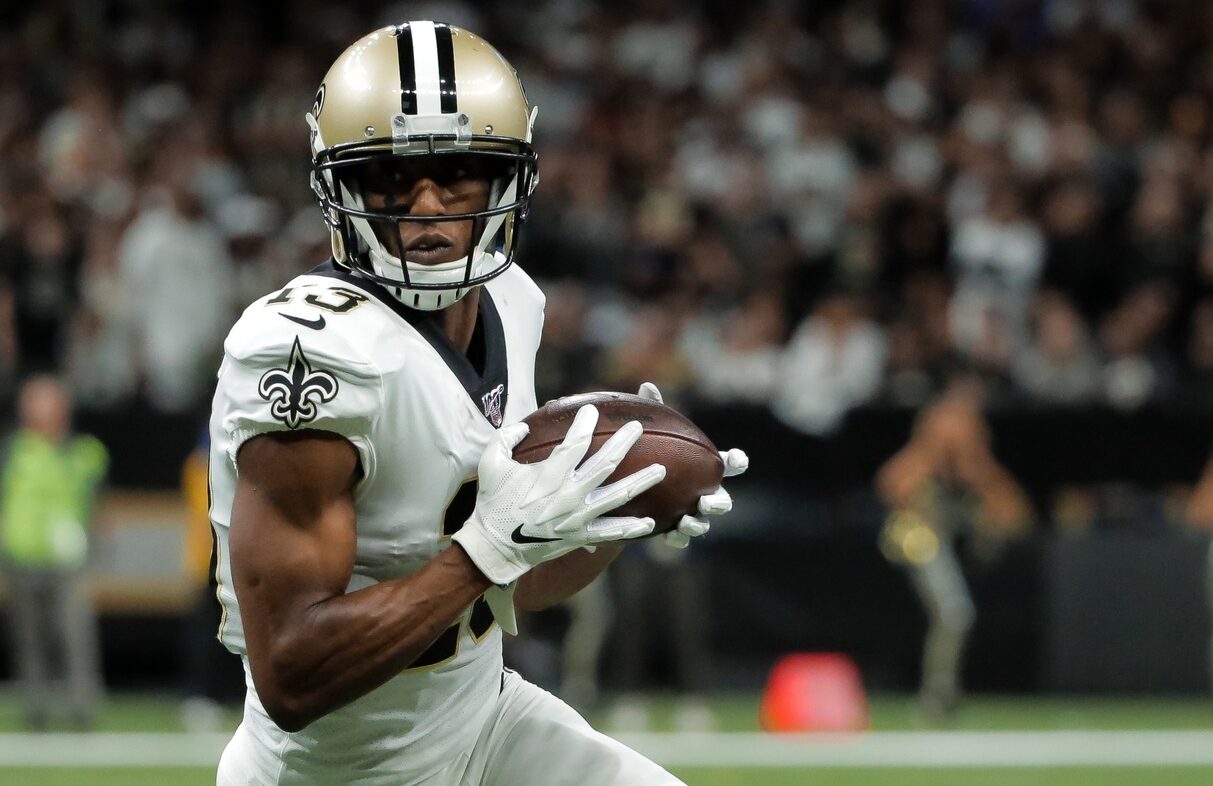 The New Orleans Saints will be without star receiver Michael Thomas for the rest of the regular season.

The team announced that Thomas had been placed on the injured reserve on Saturday.

Michael Thomas now out for rest of regular season but back healthy for postseason, per sources. His ankle just was not getting better with practice and games. https://t.co/ccH06nceJe

While losing Thomas for the rest of the regular season is surely a blow, it’s great news for the Saints that he’s expected to be back for the postseason.

Thomas has been on of the most productive receivers in the NFL since coming into the league. However, this season has been a definite down year for the stud.

That’s mostly due to injury. Thomas has only played in seven games so far this season. In those games he’s hauled in 40 catches for 438 yards and zero touchdowns.

This will be the first regular season in his career where he has not recorded at least 1,000 yards through the air.

Surely, he’ll look to make up for that dip in production once the Saints begin their postseason campaign.