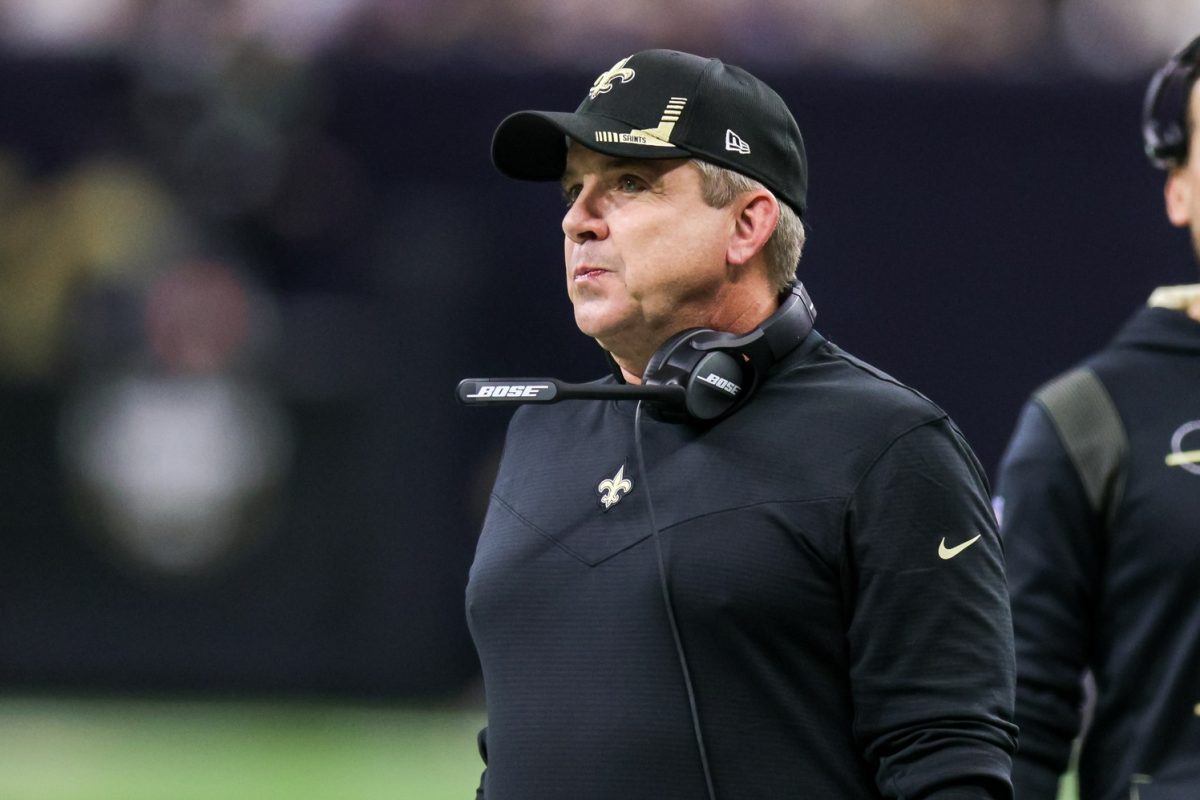 According to recent report, New Orleans Saints head coach Sean Payton is stepping away from the team.

Sources: Sean Payton has informed the #Saints that he’s stepping away.

Beyond that, it looks like Payton is not just ending his tenure with the Saints, but also ending his career in the NFL.

Sean Payton is retiring, per source

This may not be a total shock to Saints fans, but it is certainly huge news. Payton had been with the team as the head coach for a very long time until now.

His first season with the team came in 2006. He helped the Saints go from a bottom-dwelling team to one of the best teams in the NFC. That journey reached its pinnacle when the Saints won the Super Bowl in the 2009 season.

Since that special season, the Saints have enjoyed many fantastic seasons. However, Payton was never able to capture another Super Bowl with the team.

During his time with the Saints, he enjoyed a fantastic 152-89 overall record. Without a doubt, he will go down as one of the most iconic coaches to ever work in New Orleans.