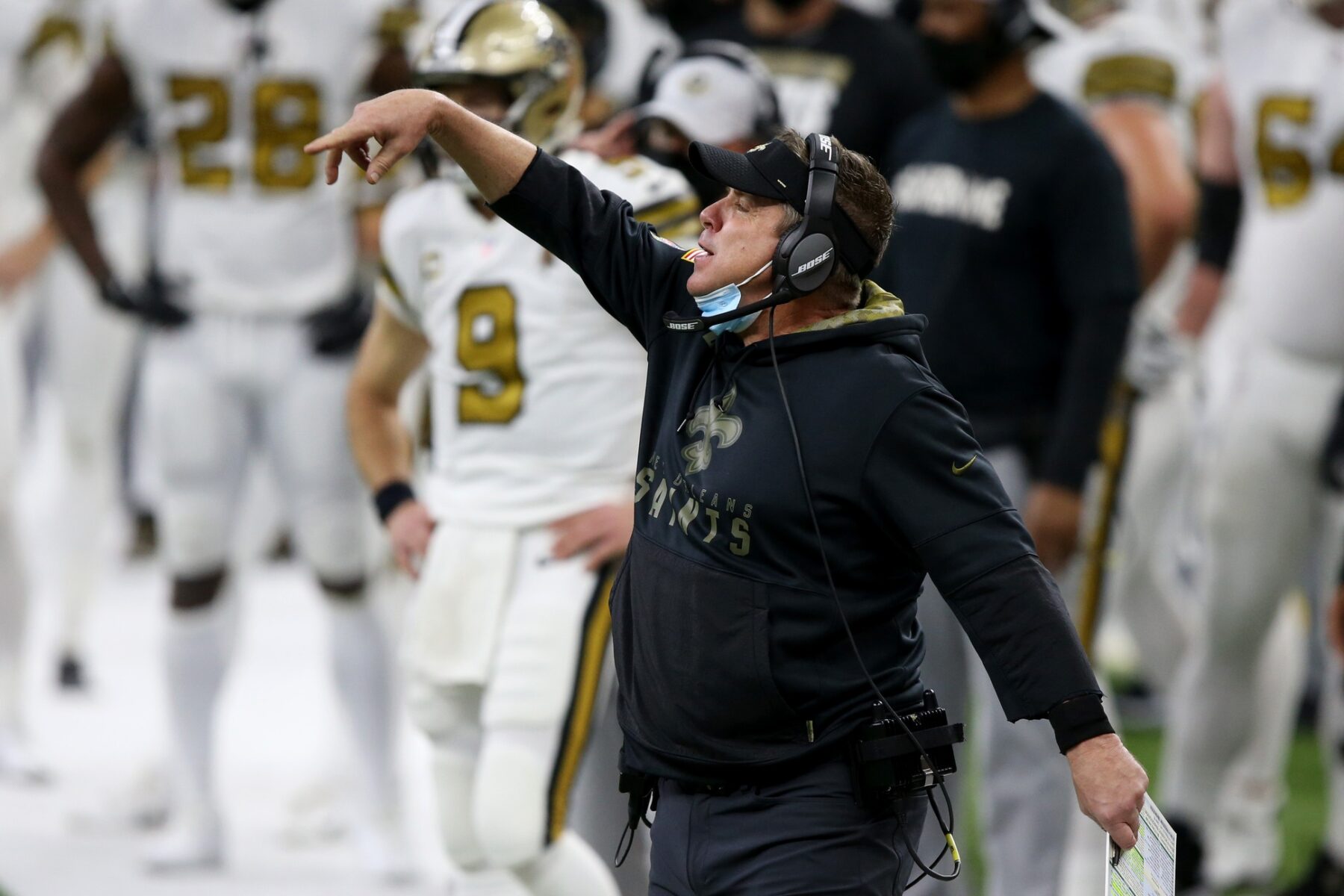 New Orleans Saints head coach Sean Payton did not mince words when asked about similarities between their signings this week and the Philadelphia Eagles’ previous moves.

"Yeah, we're not looking at the Eagles for any model." — Sean Payton, when asked if their kicker-long snapper signings this week were similar to what Philadelphia did with Josh McCown in previous years.

Walsh and Denney will practice separately from the team in their own COVID-19 quarantine in case the Saints’ starting kicker Wil Lutz and long snapper Zach Wood are unable to play in Sunday’s NFC divisional playoff game against the Tampa Bay Buccaneers.

While New Orleans has been preparing for Tom Brady this week, the Eagles fired head coach Doug Pederson on Monday after five seasons and are in search of a new leader of the franchise.

The Eagles did get the best of Payton and the Saints in Week 14 of this season, beating them 24-21 in Jalen Hurts’ first NFL start.