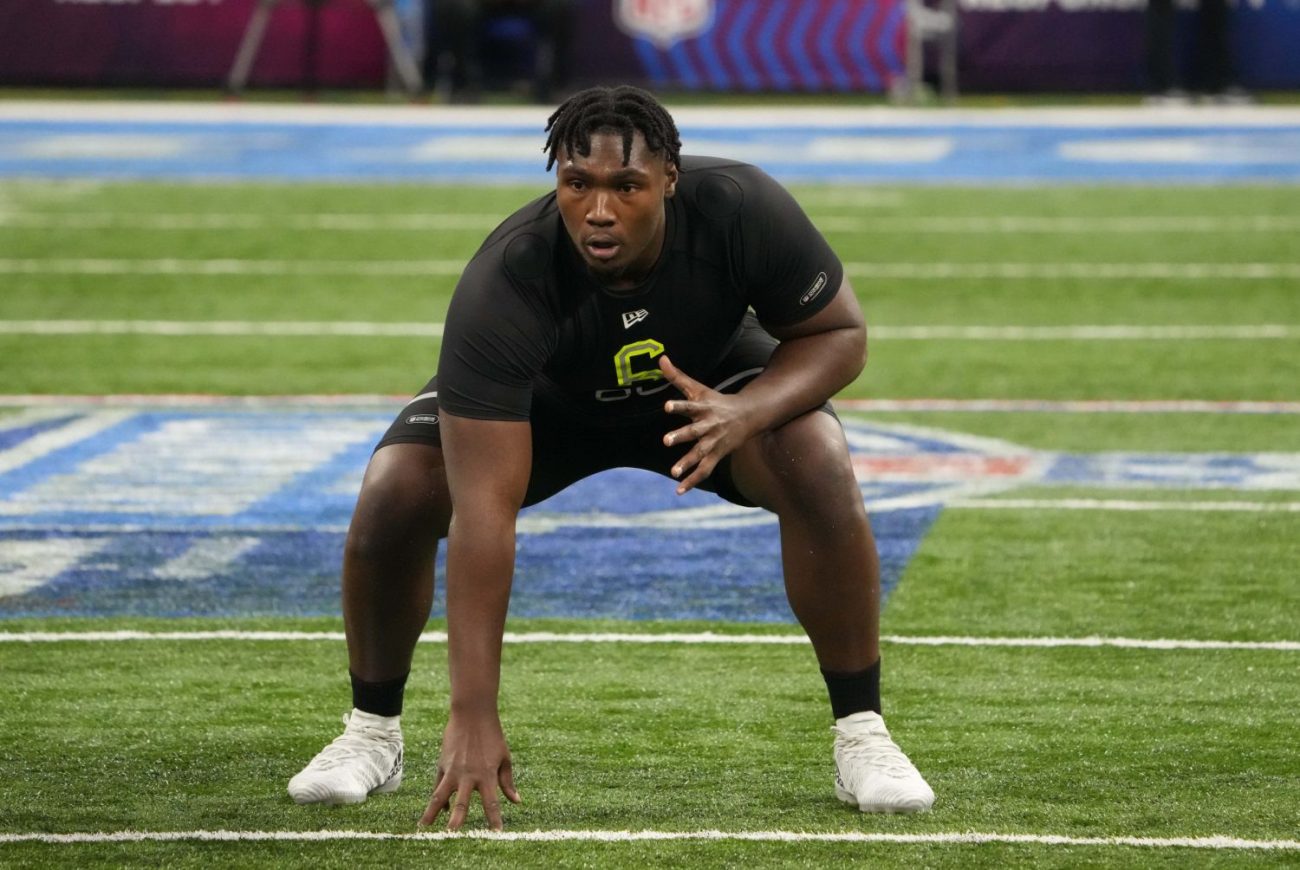 Cross, who is expected to be one of the first offensive tackles taken, could be in play for New York at the No. 5 or No. 7 pick.

“I’ve mentioned it before, but keep a close watch on the Giants and offensive tackle Charles Cross (Mississippi State),” ESPN’s Matt Miller wrote. “The buzz connecting these two has only continued to heat up as we near the draft. Cross met privately with the Giants recently — they own picks Nos. 5 and 7 — and there is a belief within their front office that he could be the answer at right tackle as a day one starter.”

The Giants have struggled on offense over the past few seasons, and the 2021 season showed that the team needs to immediately make some changes on the offensive line in order to better protect quarterback Daniel Jones, who missed multiple games last season.

During the 2021 campaign, the Giants finished 31st in the NFL in yards of total offense, and they also scored the second-fewest points in the entire league.

The team needs to provide Jones and running back Saquon Barkley with more help up front to be successful, and it appears that Cross could be one of the top options.

It will be interesting to see how the Giants proceed in the draft with two top-10 picks, but it seems like Cross will certainly be in the conversation at both spots.