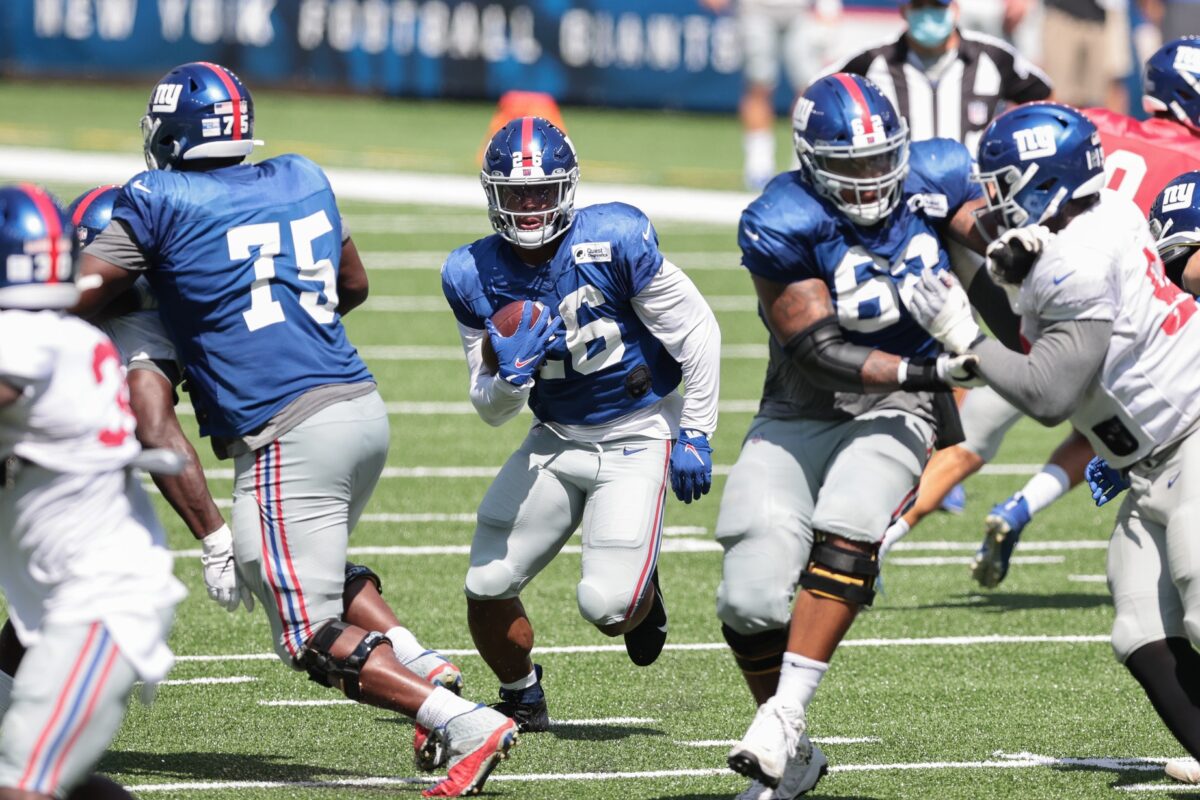 New York Giants star running back Saquon Barkley is reportedly getting closer to returning from the torn ACL injury that limited him to only two games last season.

“Barkley finally will be activated off the physically unable to perform list, a source told The Post, as the Giants ramp up practice this week in advance of Saturday night’s preseason opener against the Jets,” wrote Paul Schwartz of the New York Post. “Barkley will not play in that game, of course, and is not expected to play in the next two preseason games, either.”

Getting Barkley back is a big boost for a team that went 6-10 last season. In his two games during the 2020 season, Barkley ran the ball 19 times for 34 yards.

So far in his career, the 24-year-old has ran for 2,344 yards and 17 touchdowns on 497 carries. He is also a threat catching passes out of the backfield, having caught 149 passes for 1,219 yards and six touchdowns in his three seasons in the NFL.

The Giants will of course take their time getting Barkley accustomed to the workload and intensity that the league requires. The team surely does not want any setbacks to occur, and they will want to make sure he is fully healthy with the regular season beginning soon.

New York’s first game of the season is against the Denver Broncos on Sept. 12. 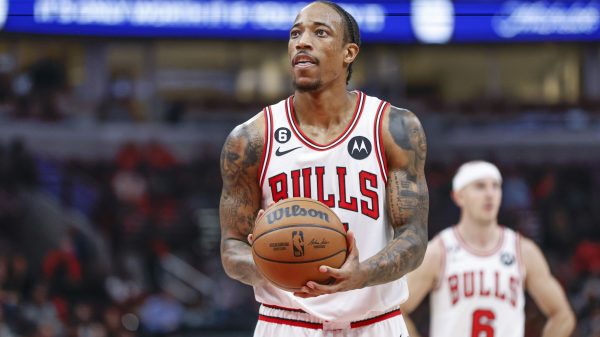