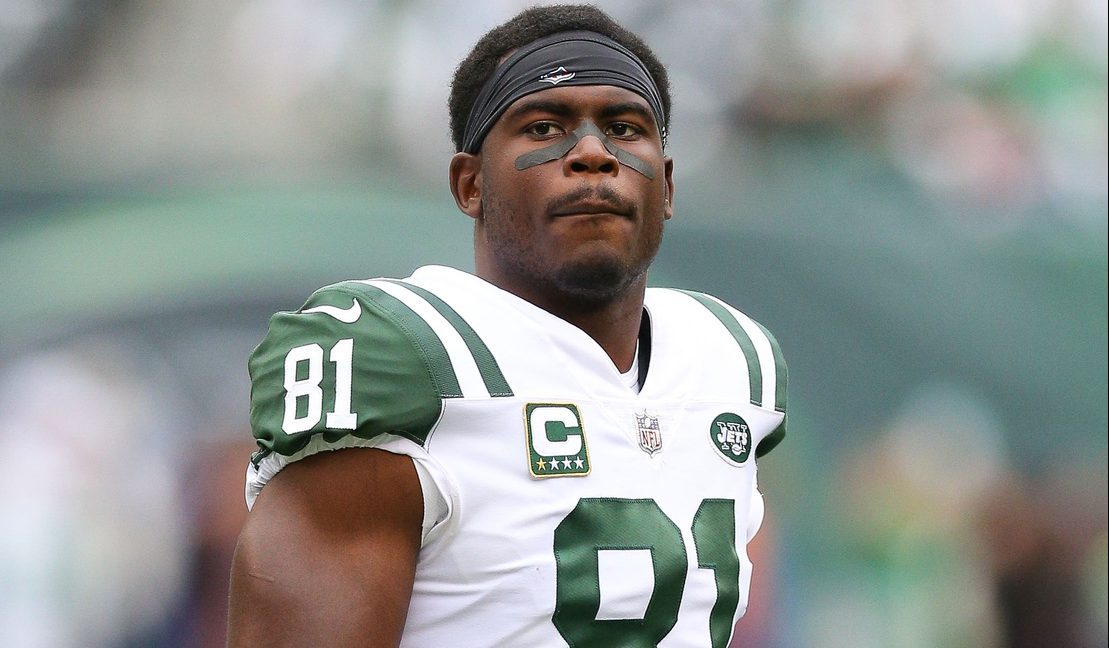 On Monday, the New York Jets announced that they had released veteran wide receiver Quincy Enunwa.

Enunwa had a career year back in 2016 when he caught 58 balls for 857 yards and four touchdowns. Since then, he has struggled to stay healthy.

He missed the entire 2017 season after he was put on the injured reserve list with a neck injury.

He bounced back the following season, recording 38 receptions for 449 yards and one touchdown in 11 games.

Unfortunately, he suffered another neck injury last season in the Jets’ season-opening game against the Buffalo Bills.

It is possible that the news of the release is an indication that Enunwa has not yet healed from the injury. Earlier this year, Enunwa expressed his desire to continue his NFL career.

“If I’m capable of playing, then that’s what I’ll do,” Enunwa said. “If it comes down to the fact that the doctors say I can’t, there’s not much I can do. There’s really nothing I can do there, but if I have the ability to (play), the passion will always be there, the want-to will always be there.”

Hopefully, the talented 28-year-old gets a shot elsewhere. Given the fact that players continue to opt out of the season due to the COVID-19 pandemic, it is likely that teams around the league will be in the market for an impact receiver soon.

That fact could help Enunwa find his new home in the NFL.