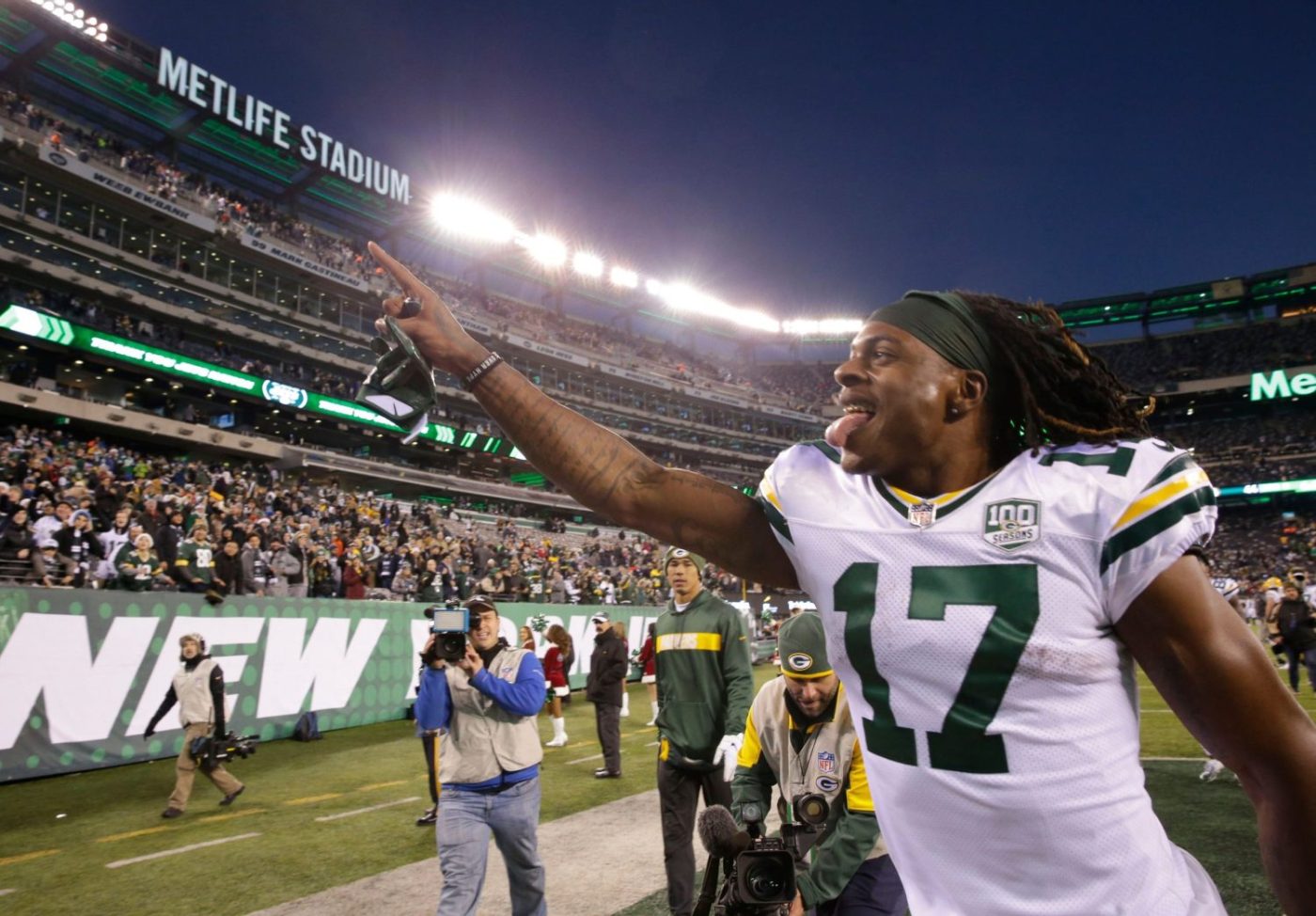 “As far as additional free agent news relevant to the Jets, I’m told they’re likely not to have any interest in receiver Davante Adams, which is a bit of a surprise,” Pro Football Network’s Tony Pauline wrote.

Adams, who has cemented himself as one of the best wideouts in the NFL during his time with the Green Bay Packers, could be the top pass catcher on the market this offseason.

While it’s certainly surprising that the Jets don’t seem to have interest in the five-time Pro Bowler, they did sign Corey Davis to a big contract last offseason. New York also drafted receiver Elijah Moore in the second round of the 2021 NFL Draft, and it got a breakout season from slot receiver Braxton Berrios in 2021.

Those are some factors that could contribute to New York’s lack of interest, but there’s no doubt that Adams would help Jets quarterback Zach Wilson as he enters his second season in the NFL.

Last season for the Packers, Adams appeared in 16 games and was targeted a whopping 169 times. He caught 123 passes for 1,553 yards and 11 touchdowns. During the 2020 season, Adams led the NFL with 18 receiving touchdowns.

The Packers could still franchise tag Adams this offseason, but if he does hit the open market, he will have plenty of suitors even if the Jets aren’t involved.

New York is looking to accelerate its rebuild after finishing with a 4-13 record during the 2021 season. It will be interesting to see how the Jets approach free agency ahead of a crucial year for them.