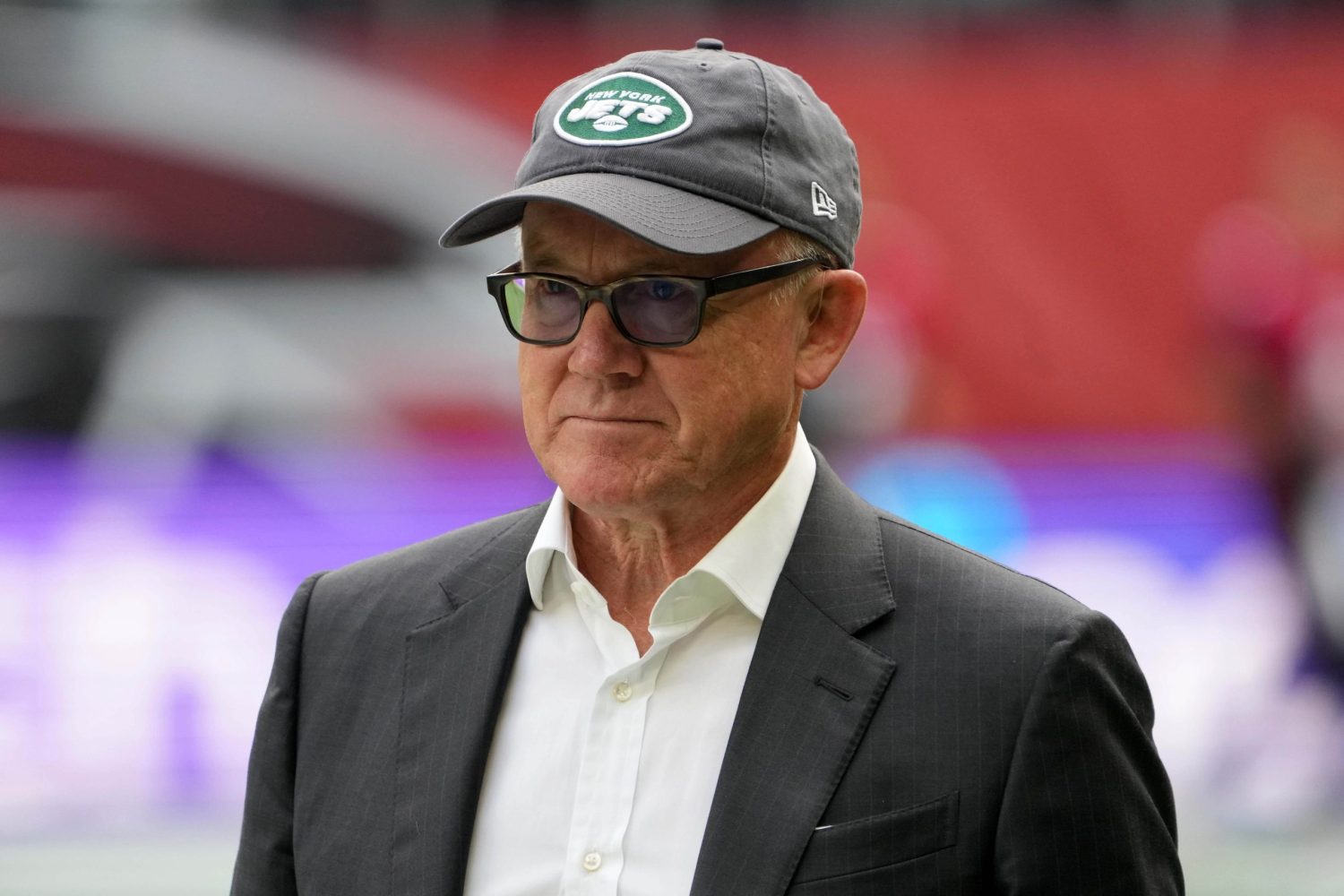 The 2022 NFL Draft is scheduled to kick off on Thursday, and teams all around the league are zeroing in on which players they will target.

As always, the pressure is on the teams that are set to pick within the top 10 of the first round. Teams need to get those top picks right if they want to improve their chances of getting out of the doldrums of the NFL.

One such team is the New York Jets. After finishing with an awful 4-13 record last year, the Jets will get their first pick off with the No. 4 overall selection on Thursday.

According to a recent report, the team’s owner Woody Johnson is going to be “very involved” this year.

“I am told Jets owner Woody Johnson will be very involved in this year’s draft,” Tony Pauline of Pro Football Network reported. “To what extent will Johnson be involved? I did not get specifics, but is any involvement in the draft from Woody Johnson good involvement?”

Owners getting involved in their team’s draft approach can be a slippery slope. Historically, it seems that the teams that have the most success in the draft are the ones that rely on general managers, scouts and other experts with years of football experience to make the final decisions.

Owners are believed to be more likely to fall in love with a player or ignore analytics and focus more heavily on star quality. Things could go very wrong for the Jets if Johnson decides to reach on a player that he’s fallen in love with.

Still, it’s his call in the end, and he is surely determined to try to make the right calls to help his team avoid another disastrous year.

Recent reports indicate that the Jets are strongly targeting wide receivers right now, so it wouldn’t be that much of a shock if the Jets spent their No. 4 pick on a talented receiver.

Other positions of need for the team include offensive line and cornerback.