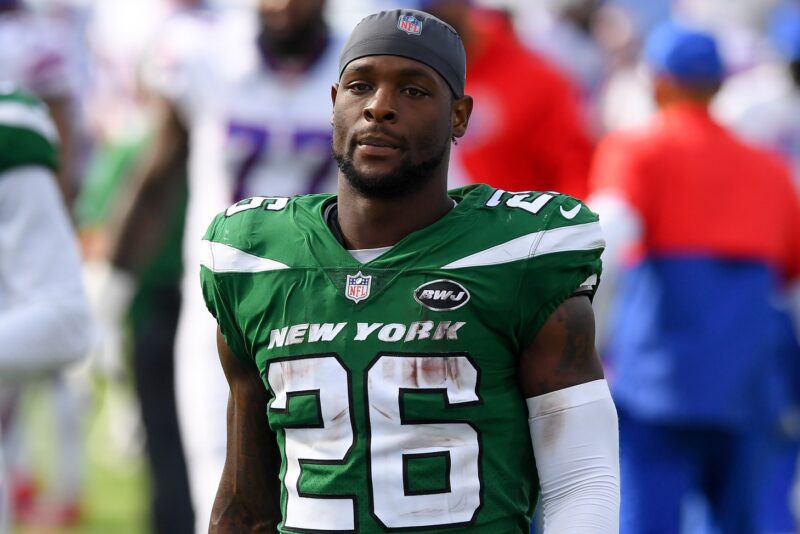 “The Jets and Le’Veon Bell appear to be headed for a divorce,” Mehta wrote.

“The Daily News has learned that Gang Green is trying to trade the perennial Pro Bowl running back amid this nightmarish season. Sources told the News that Gang Green is shopping Bell with the hope of trading him sooner rather than later. The NFL trade deadline is Nov. 3.”

Bell signed a four-year $52.5 million contract with the Jets in 2019, but he has struggled since joining the team.

The three-time Pro Bowler sat out the 2018 season while he was a member of the Pittsburgh Steelers because he wanted a contract extension.

When he hit free agency, Bell signed the big deal with the Jets, but the union has not worked out.

Behind one of the league’s worst offensive lines, Bell struggled in 2019, rushing for just 789 yards on 245 carries. His 3.2 yards per carry was the lowest of his career.

This year, Bell has appeared in just two games after suffering a hamstring injury in Week 1.

So far this season, Bells has carried the ball 19 times for 74 yards. He also has added three catches for 39 yards.

The Jets may have trouble trading Bell due to his lack of production and his hefty contract. New York is 0-5 this season.