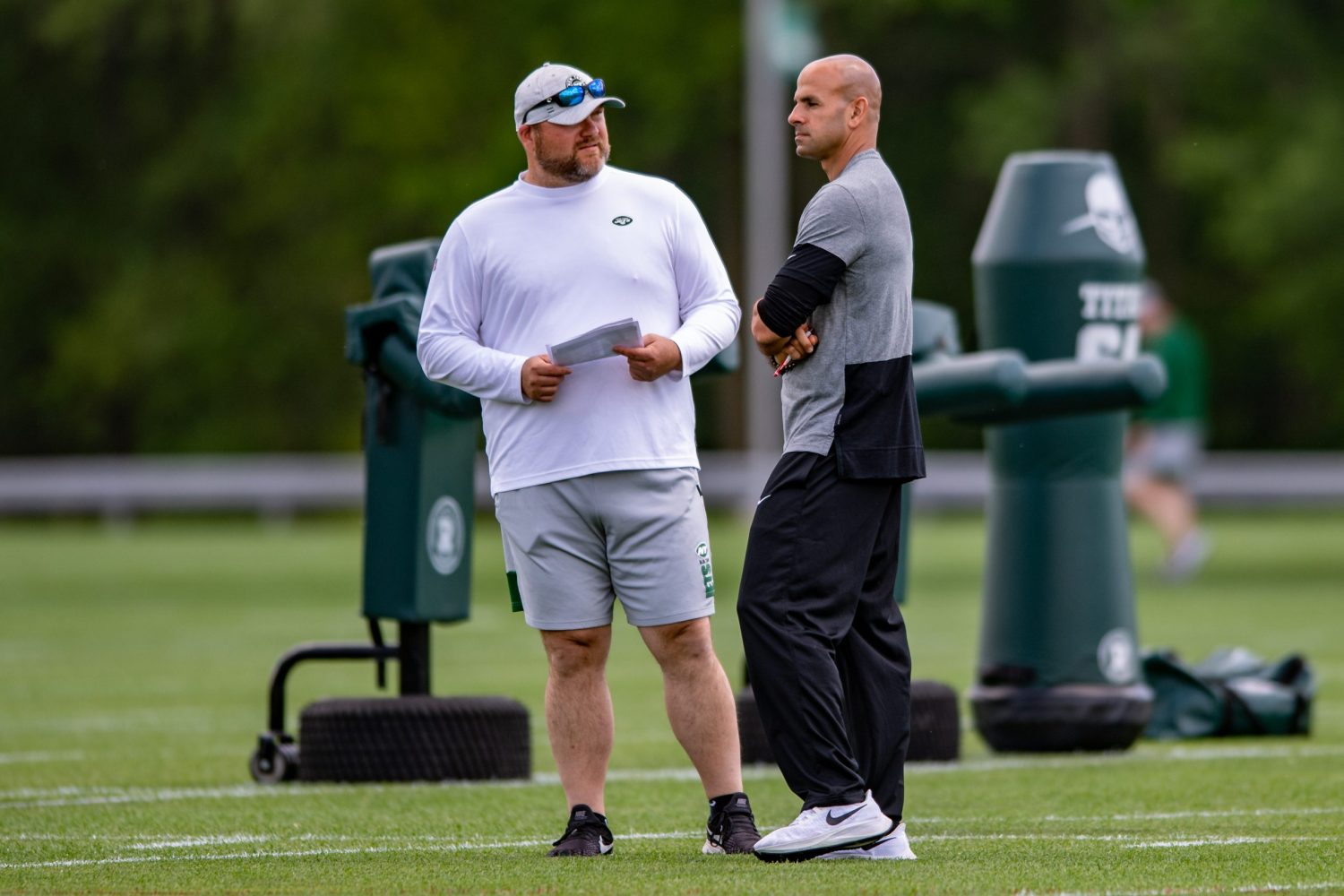 For the past several years, the New York Jets have languished near the bottom of the NFL standings.

In the 2021 season, the team finished with an awful 4-13 record, which marked their sixth straight losing season.

Looking to bolster their roster for next season, the Jets will reportedly be “very active” in the free agency market this offseason.

“And I’m told the Jets will be very active in this year’s free agent market,” wrote Tony Pauline of Pro Football Network. “But league sources also tell me New York will likely need every dollar in free agency.”

New York will have plenty of cap space in its arsenal. The organization is currently nearly $50 million under the projected salary cap. That number could increase if the Jets release some of the veterans currently on their roster.

However, the team will have to offer players contracts that are higher than their market value in order to land them.

“As explained to me by several agents who represent some of this year’s top free agents, the Jets will have to overpay to bring in the better players,” Pauline continued. “As one agent told me outright:

It remains to be seen if the Jets will opt to overpay for some of this year’s top free agents. After all, they have not made a postseason appearance since the 2010 season, when they lost to the Pittsburgh Steelers in the AFC Championship Game. Landing a couple of great players could help them get back to the playoffs.

The Jets seem to also have found a solid coach who is beloved by players in Robert Saleh.

The organization will likely want to build an improved roster around him to see if he is the man for the job in the long run. Saleh got on board as head coach in 2021 after spending several seasons as defensive coordinator for the San Francisco 49ers.