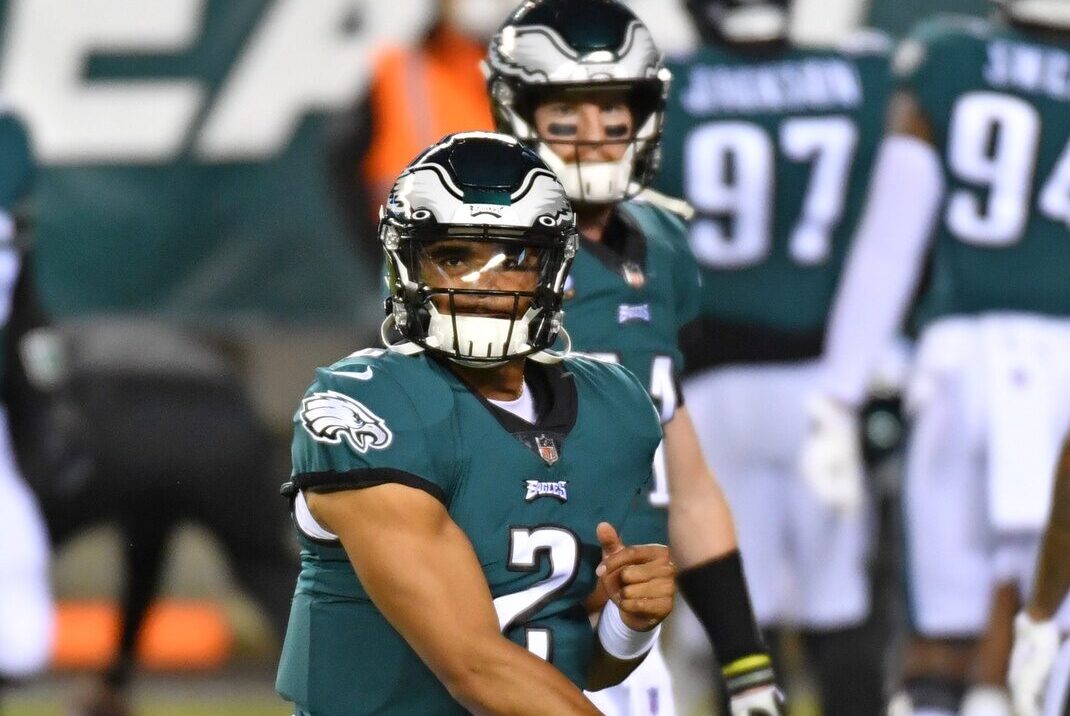 Wentz was pulled from the Eagles’ loss to the Green Bay Packers on Sunday in favor of rookie Jalen Hurts.

Hurts will start against the New Orleans Saints this week.

Hurts looked solid in relief of Wentz this past Sunday. He completed five of his 12 pass attempts for 109 yards and a touchdown. He also threw a late interception with the game already out of reach.

The Eagles took Hurts in the second round of the NFL draft this year, but it has to be a surprise that they are turning to him so soon.

Hurts will have a chance to prove he deserves the job heading into next season.