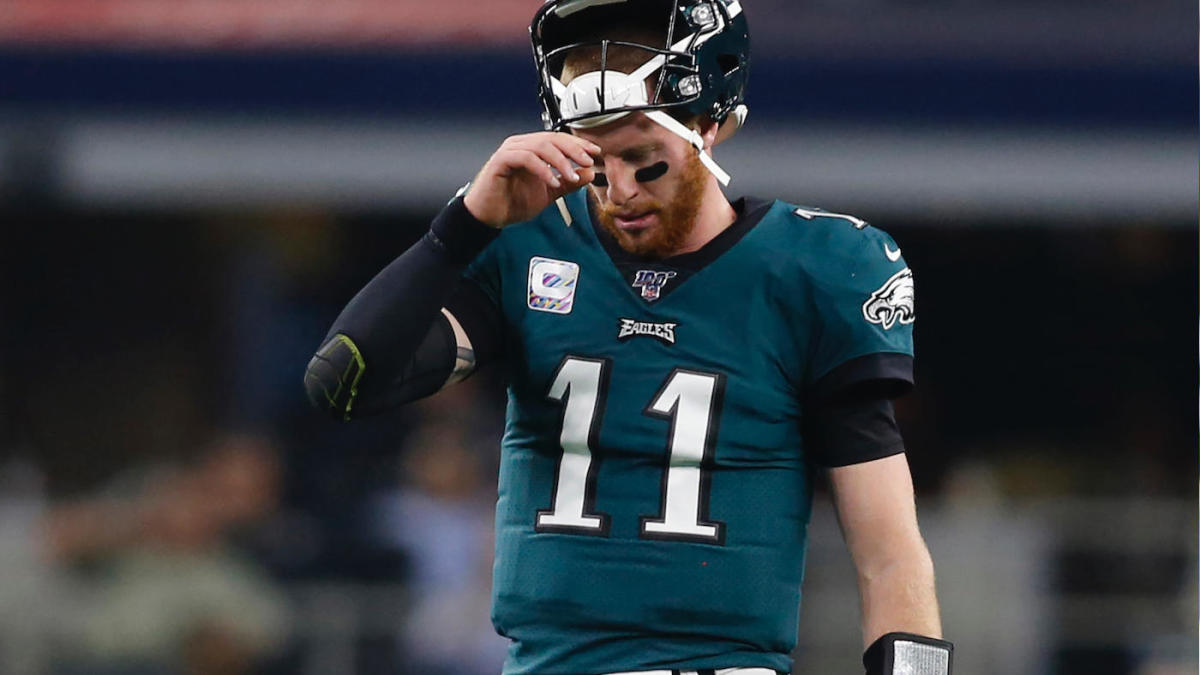 Teams around the NFL reportedly are already contacting the Philadelphia Eagles to try to trade for quarterback Carson Wentz.

“Sources say that teams have begun calling the Eagles on their former starter Wentz, plotting a roadmap for a potential trade as teams get closer to the start of the league year,” NFL.com’s Ian Rapoport and Mike Garafolo wrote.

“The Eagles are not in a hurry to trade Wentz — and in fact as of now intend for him to return for 2021 under new coach Nick Sirianni — but they did field the calls and discussed the issue. GM Howie Roseman will almost always listen, and this is no different.”

Wentz, who was benched for second-round pick Jalen Hurts in the final few games of the regular season, struggled mightily in 2020.

The Eagles’ offense looked much better with Hurts under center, but Sirianni has not committed to either player as the starter for next season.