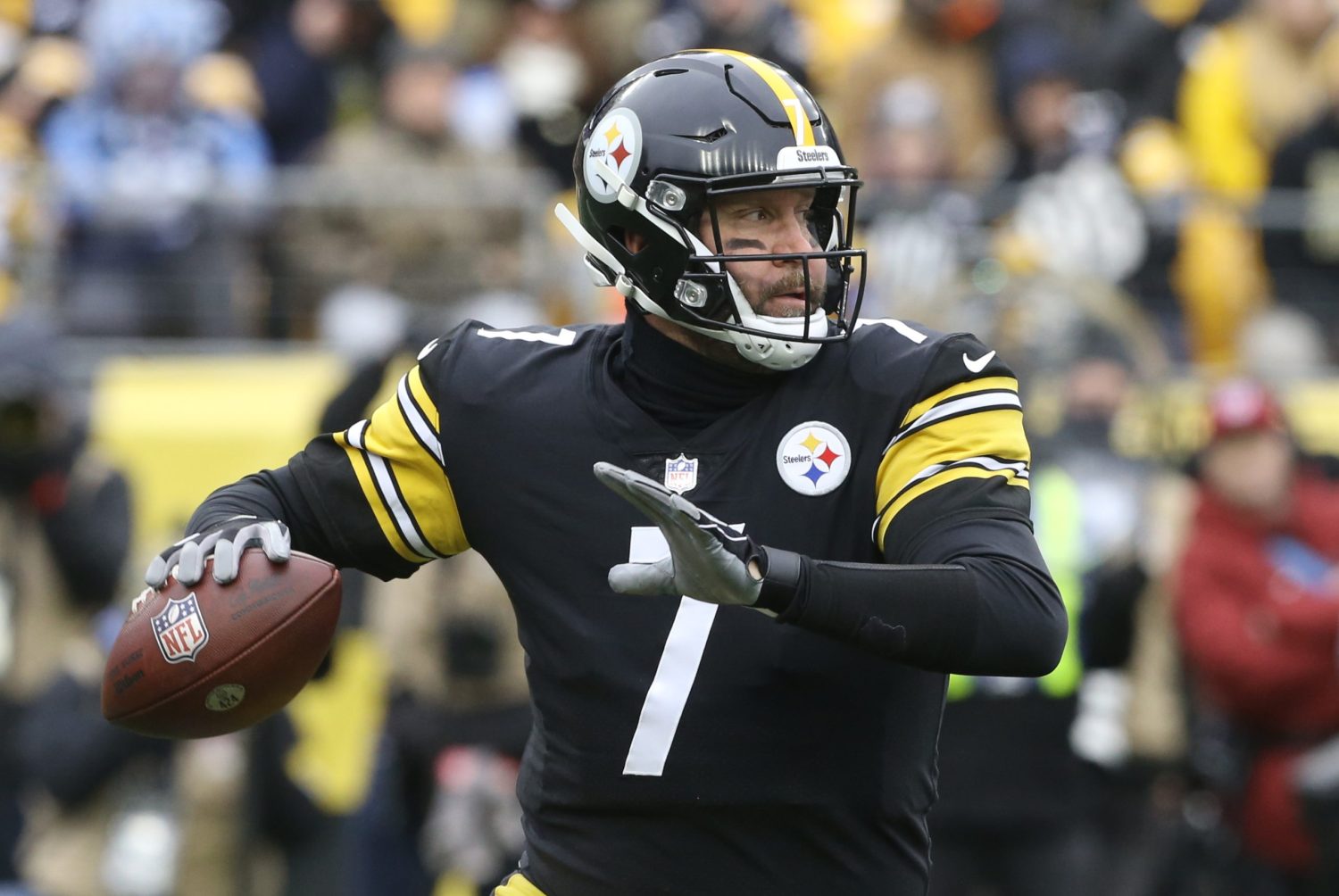 Pittsburgh Steelers legend Ben Roethlisberger officially announced his retirement from the NFL on Thursday after an incredible career that spanned nearly two decades.

The quarterback did so by posting a beautiful video looking back at his storied career.

“Football has been a gift, and I thank God for allowing me to play it,” he said in the video.

Roethlisberger enjoyed instant success after he was drafted by the Steelers in the first round of the 2004 NFL Draft and will very likely be inducted into the Pro Football Hall of Fame when he becomes eligible.

Over his career, Roethlisberger passed for 64,088 yards and 418 touchdowns. He was named to six Pro Bowls in his career. Most importantly, he managed to bring two Super Bowls to the city of Pittsburgh.

Though his time in the NFL has come to an end, there is no doubt that fans in Pittsburgh will continue to love and support Roethlisberger as he begins his life after football.