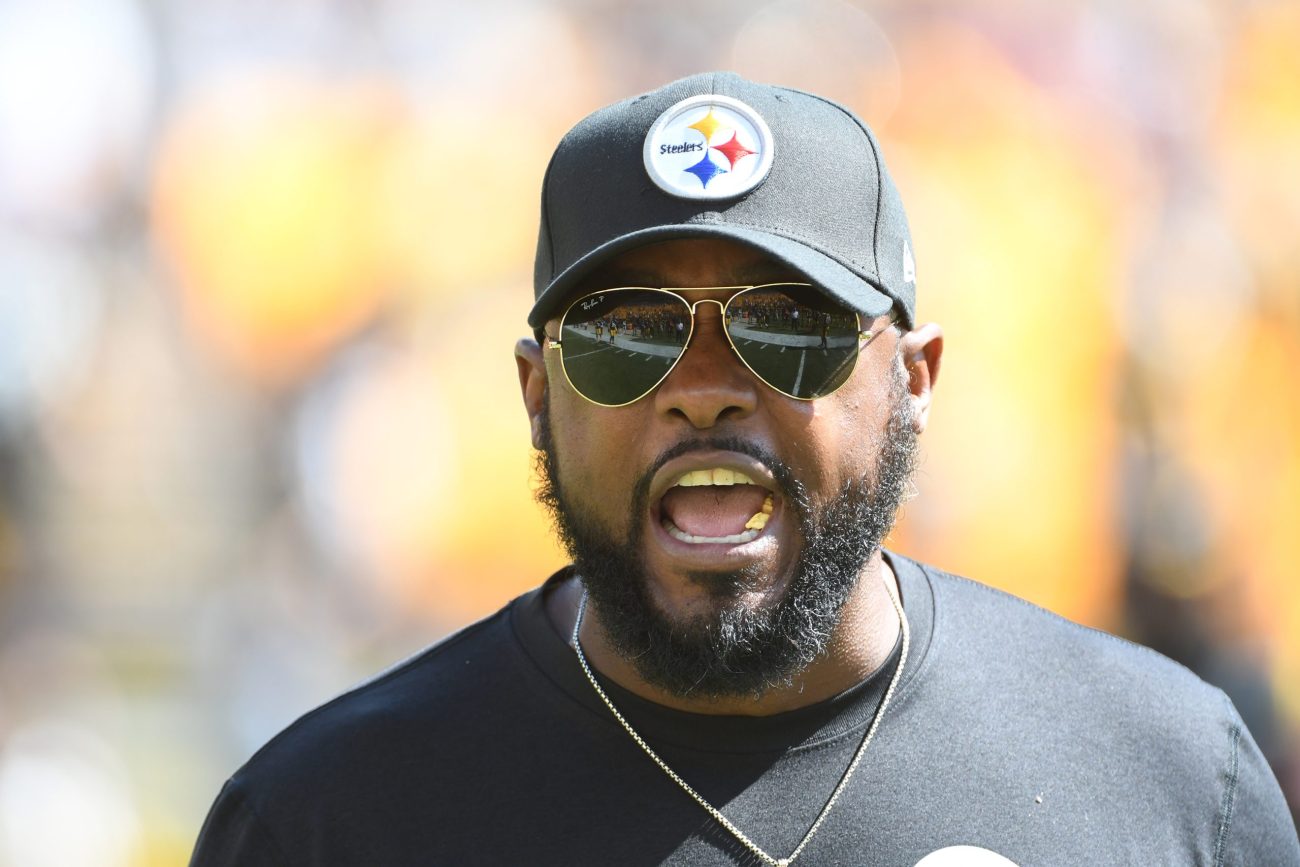 Pittsburgh Steelers head coach Mike Tomlin made it very clear on Tuesday how he feels about the rumors connecting him to college head coaching jobs.

The 49-year-old called the rumors a “joke” and said that he would “never” have any interest.

Mike Tomlin PISSED when asked abt college job rumors: "Hey guys, I don’t have time for that speculation. That’s a joke to me. I got one of the best jobs in all of professional sport. Why would I have any interest in coaching college football?"
Then: "Never say never. But NEVER."

Tomlin has frequently been mentioned in rumors as a possible candidate to fill the head coaching vacancy at the University of Southern California. The Trojans parted ways with head coach Clay Helton earlier this year.

In the eyes of many, USC is a very desirable destination, and the program’s storied history is undeniable. However, it’s clear that Tomlin is not interested whatsoever.

The Trojans will have to look elsewhere in their quest for their next head coach as the university looks to save its football program from mediocrity.

As for Tomlin and the Steelers, they’re fighting for a playoff bid this season. The team is 3-3 through six games and is looking to crack the postseason for the second straight year.