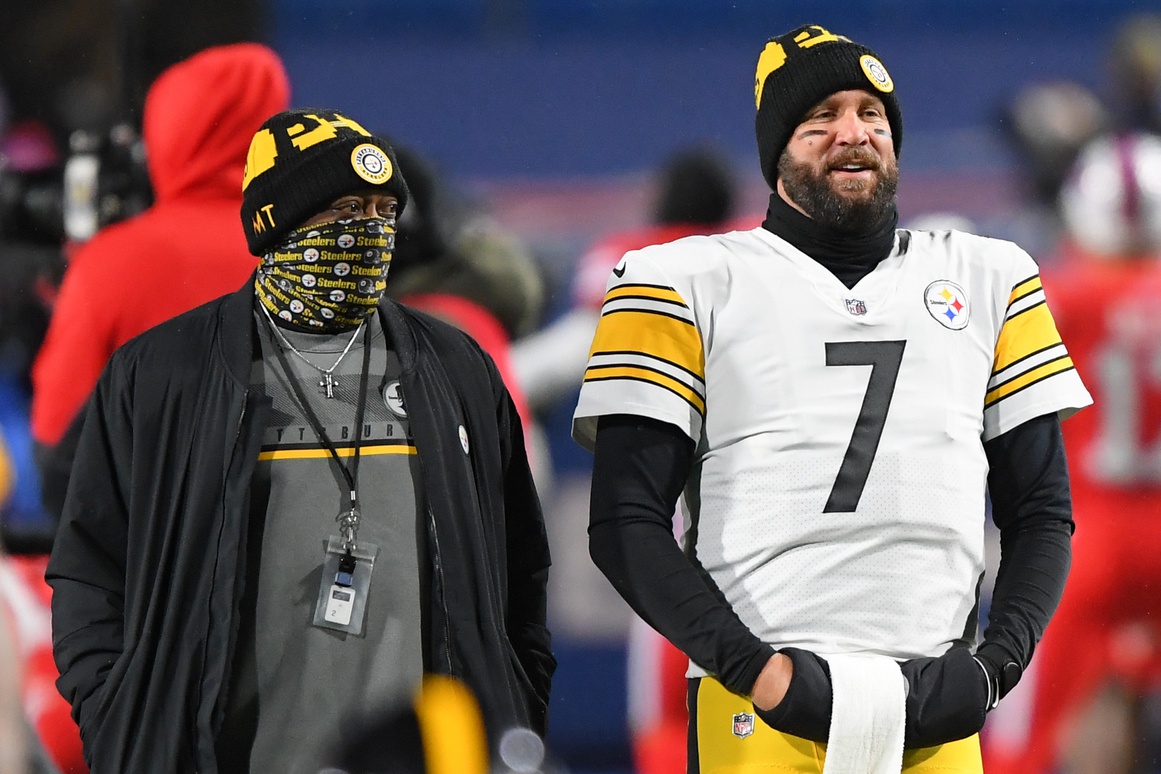 After a surprisingly successful 2020 season in which they went 12-4, the Pittsburgh Steelers are reportedly looking to augment their ground attack.

After moving on from James Conner, the team is apparently targeting a reliable running back in the first or second round of the upcoming NFL draft.

“The Steelers appear to be content with Benny Snell and Anthony McFarland Jr. as backups, possibly even Kalen Ballage, who was signed in free agency,” wrote Gerry Dulac of the Pittsburgh Post-Gazette of the Steelers’ running back situation. “But they want a more dynamic feature back, a player who can put back in the offense a dimension that has been missing since the departure of Le’Veon Bell. They will do that in the draft, most likely in the first round, no later than the second.”

Conner had a decent season, rushing for 721 yards and six touchdowns in 13 games in 2020. But overall, the Steelers ranked dead last in the league in rushing yards.

Overall, their success last season was seen, to an extent, as fool’s good. Even as they ran out to an 11-0 start, many around the NFL doubted their ability to take down the Kansas City Chiefs, who were then the defending Super Bowl champs.

With quarterback Ben Roethlisberger now 39 years of age, time may be running out for the Steelers to make one more championship run before they are forced to fully rebuild.

In this article:featured, Pittsburgh Steelers