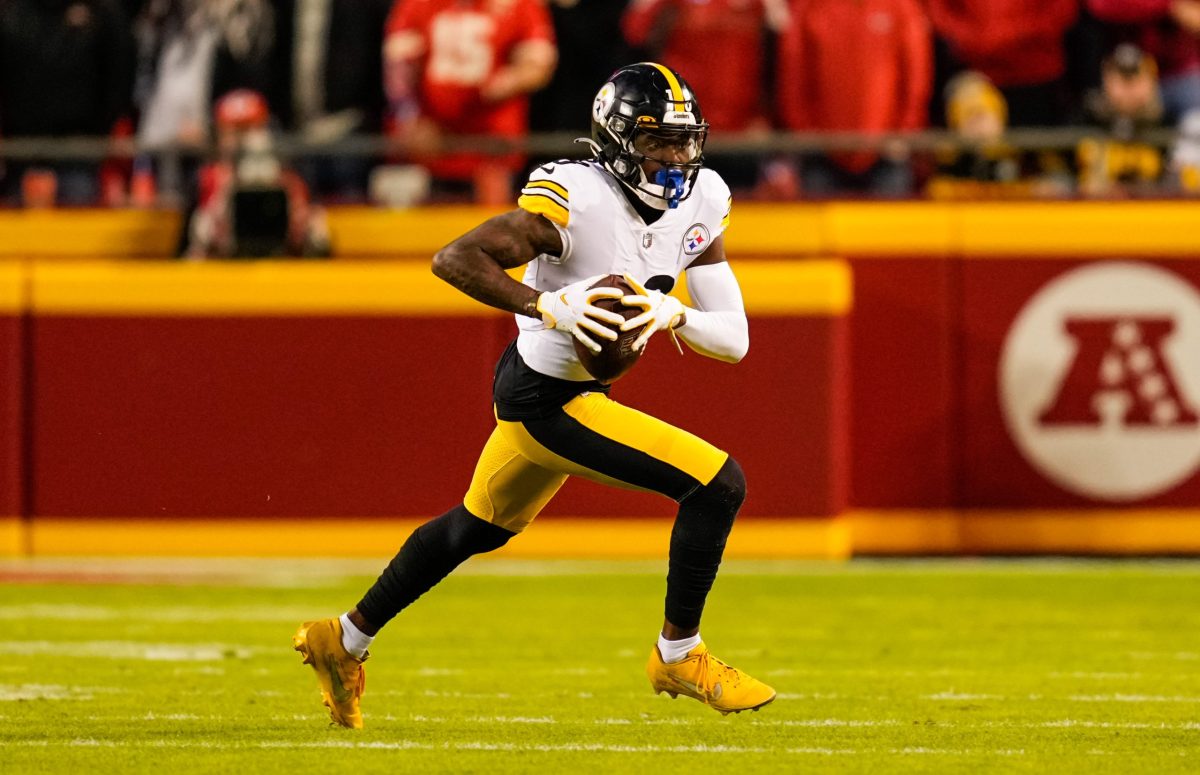 Several wide receivers have cashed in on new deals this offseason in the NFL, and Washington Commanders wideout Terry McLaurin was the latest.

McLaurin received a three-year, $71 million extension from Washington. Despite McLaurin’s deal, Pittsburgh Steelers receiver Diontae Johnson may not get similar treatment from his team.

According to The Athletic’s Mark Kaboly, the Steelers aren’t expected to make Johnson an offer close to what McLaurin received from Washington.

“They aren’t offering him anything near McLaurin or anybody else that got more than $20 million per year,” Kaboly wrote. “They will offer him something, and it won’t be what he thinks he can get on the market, and he will get paid next year somewhere else. That’s the way I see it working out now. Spotrac projects his market value at $22 million per year. The Steelers aren’t paying a receiver $22 million per year.”

Johnson, who was a third-round draft pick by the Steelers in the 2019 NFL Draft, may have to look elsewhere following the 2022 season to cash in on a major deal.

Johnson has been arguably the best receiving weapon for the Steelers the past few seasons, and he really came on in the 2021 campaign. The University of Toledo product caught a career-high 107 passes for 1,161 yards and eight touchdowns. He has recorded over 920 receiving yards in back-to-back seasons.

The Steelers wideout is also durable, appearing in 47 of a possible 49 regular season games in his first three NFL seasons.

Pittsburgh may not value him like Washington values McLaurin, but that could change if Johnson has another big season in 2022. The Steelers will be operating with Mitchell Trubisky, rookie Kenny Pickett or Mason Rudolph as the team’s starting quarterback this coming season.

If Johnson can establish good rapports with the quarterbacks, he should be in line for similar numbers in 2022.